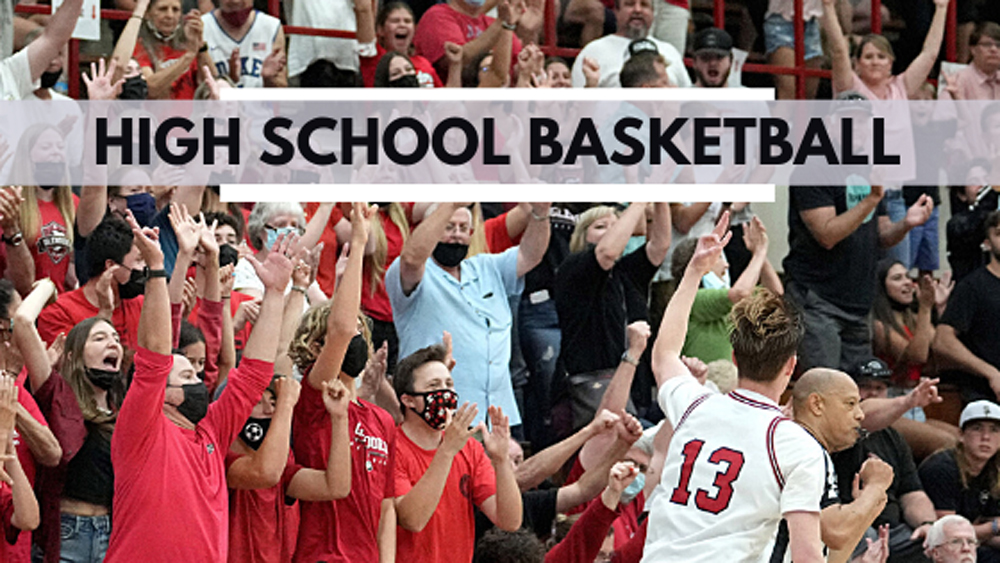 LA CAÑADA FLINTRIDGE >> In what has already been another unusual season, the St. Francis boys basketball team is taking an unusual path ahead of the CIF-Southern Section playoffs.

The Golden Knights are playing 10 games in 15 days. They’re now halfway through and coach Todd Wolfson says so far so good following a 54-48 win over Chaminade in a key Mission League game on Friday night.

The Golden Knights are 4-1 in this gauntlet run and play Saturday against Grant before resting on Sunday then playing Serra on Monday. After that, they have two big league showdowns Wednesday and Friday, Jan. 21, against two of the state’s top teams in Harvard-Westlake and Notre Dame.

St. Francis had to schedule so many games in such a short period because Wolfson said seven games were canceled due to COVID protocols. The Golden Knights didn’t play any games between Dec. 18 and Jan. 7. Now, they hardly have any days off.

“We’re kind of treading through mud right now, just trying to get through (this stretch of games),” Wolfson said. “They’re 17 years old so I’m hoping they still got some legs left.”

St. Francis (14-3, 2-1) is only playing each of its six league opponents once this season rather than the usual two games, so Wolfson said every league win means that much more.

The win over Chaminade (9-10, 0-1) was significantly closer to the one-point margin. St. Francis and the Eagles went back-and-forth throughout the first half. The game started slowly with each team scoring seven in the first quarter.