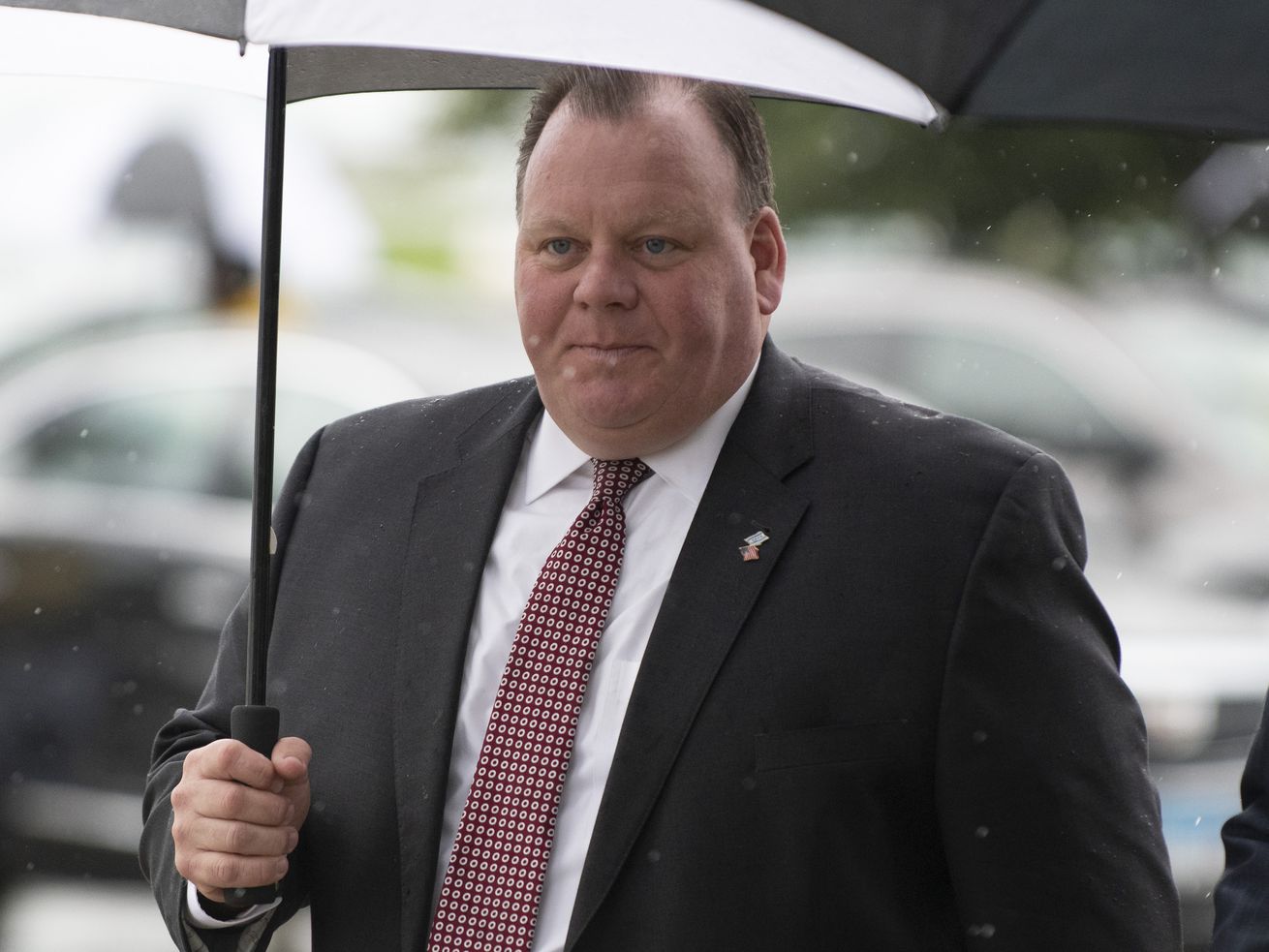 U.S. District Judge Franklin Valderrama made the ruling during a pretrial conference Friday, where it appeared Thompson’s trial was on track to begin Feb. 4.

A judge ruled that Ald. Patrick Daley Thompson’s (11th) defense attorneys may show jurors his amended tax returns during his federal criminal trial, which appears to be on track for Feb. 4.

U.S. District Judge Franklin Valderrama made the ruling during a pretrial conference Friday, though he said his explanation would appear in a later written ruling.

Prosecutors had argued that Thompson amended his tax returns in April 2019, well after he was aware of a government investigation and “had retained criminal counsel.” They said agents visited Thompson Dec. 3, 2018.

Thompson’s lawyers insisted the alderman decided to amend his returns before he knew he was under investigation for anything, insisting he had only been told of an investigation into Washington Federal Bank for Savings.

The amended tax returns were the subject of an evidentiary hearing earlier this week.

During Friday’s hearing, Valderrama also laid out COVID-19 protocols for Thompson’s trial. He did so after checking to see if any lawyer would ask that the trial be delayed due to the latest surge of the virus. None did.

The judge said lawyers and witnesses would only be allowed to remove their masks at certain times at trial — and only if they’ve been fully vaccinated against the virus and received a booster shot.

The Dirksen Federal Courthouse’s 25th-floor ceremonial courtroom, its largest, will also be used as an overflow room where members of the public will be allowed to view the proceedings.

From furniture to beef, here are 5 everyday items you’ll pay a lot more for in 2022