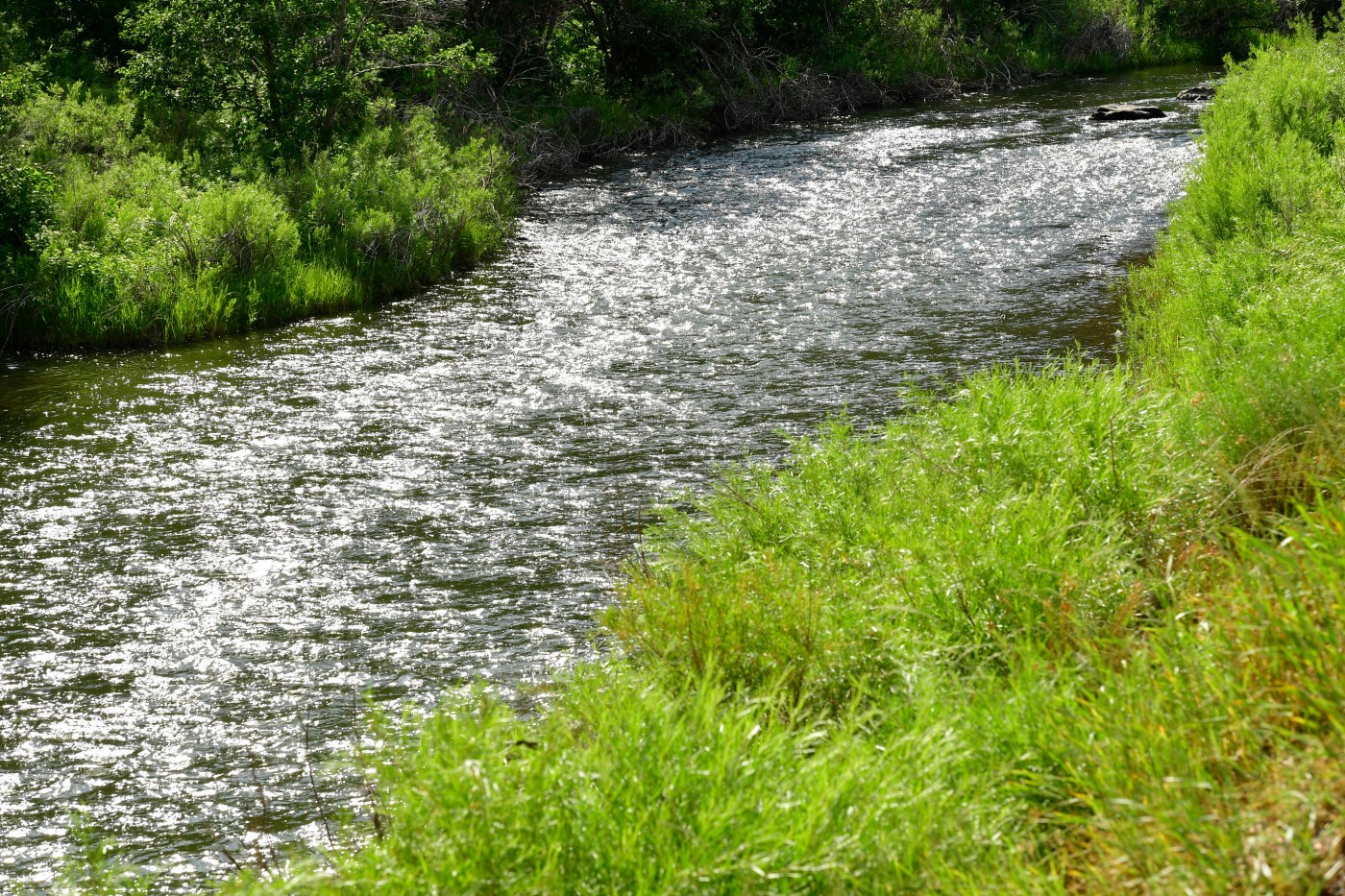 Nebraska Gov. Pete Ricketts’ $500 million plan to take more water from the South Platte River by building a canal in northeast Colorado left politicians and experts in both states scratching their heads.

The 99-year-old South Platte River compact between the two states does outline plans for such a project, according to Anthony Schutz, an associate law professor at the University of Nebraska Lincoln. But the project was started and abandoned decades ago and the question of starting it up again might have to be decided in a costly and lengthy court battle.

Even if the canal is built, it’s unclear how much extra water it would yield to Nebraska or for what it could be used, Schutz said.

Plus, more water is already appropriated out of the South Platte — like many of Colorado’s other waterways — than the river has to give.

“I’m not sure if there’s a miscommunication here,” Schutz said.

If so, he estimated that resolving that miscommunication might make Ricketts’ proposal less attractive to Nebraska.

During a news conference Monday, Ricketts said that Colorado’s ongoing development plans and population growth will cut into the amount of water it must allow to flow into Nebraska. Those details are outlined in the 99-year-old South Platte River Compact. The governor claimed that Colorado’s plans could cut water flows into Nebraska by up to 90%, damaging its agricultural and energy industries as well as water supply to Lincoln and Omaha.

The solution, Ricketts said, is to seize land in northeast Colorado to build a canal. The move is detailed in the compact, which says Nebraska could buy the land in Colorado or even use eminent domain to acquire it.

Americans will drive less and make fewer shopping trips in 2022 because of pricy gasoline and soaring inflation, Target CEO says

During his news conference, Ricketts cited a list of “almost 300” water projects “announced” by Colorado, worth about $10 billion.

“If these projects were to …read more