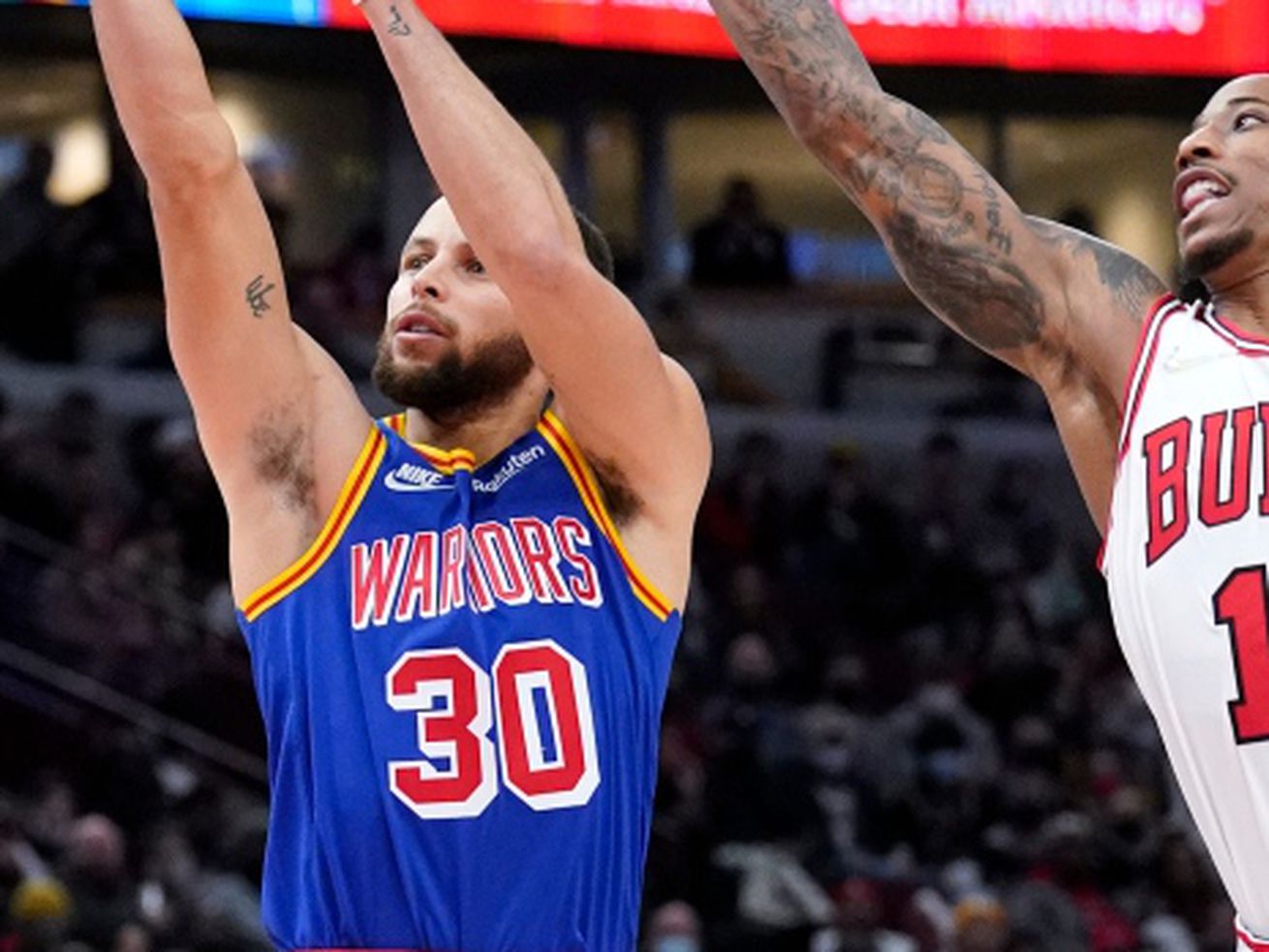 LaVine was forced to the locker room in the first quarter and has an MRI upcoming on Saturday. The early belief was the injury was minor and LaVine was just being cautious. For now the bigger concern is continued defensive issues allowing back-to-back blowout losses.

A few seconds later, it went from awkward to flat-out concern.

LaVine had grabbed a rebound three-plus minutes into the Friday game with Golden State, landed and spun to try and get out of trouble, and felt something in the knee that forced him to immediately foul so that he could stop game action and head straight to the locker room.

He was eventually ruled out for the remainder of the contest, and was headed for an MRI, but the initial belief was it was further discomfort in a left knee that had been sore for a few games. The hope for the Bulls was LaVine was erring on the side of caution, especially because that was the same left knee that required anterior cruciate ligament surgery back in February of 2017.

Coach Billy Donovan ruled him out of travelling to Boston for the start of a two-game trip, but offered up little more than that.

“I don’t know how severe it is or isn’t,’’ Donovan said. “I think the MRI will tell a lot [Saturday]. Before I speculate or guess, I just don’t know until he gets the MRI.’’

For now a hopeful sigh of relief.

As far as the play on the court? A collective build-up of nausea.

Undermanned and facing a Warriors team that was also down two Hall of Fame bodies in Draymond Green and Klay Thompson, the Bulls had a second consecutive embarrassing performance, following up a lackluster second half against Brooklyn on Wednesday, with a complete full-game meltdown against …read more

Tesla’s most prominent Black executive is leaving the company

From 31-inch displays to in-car Alexas, here are the car trends of the future