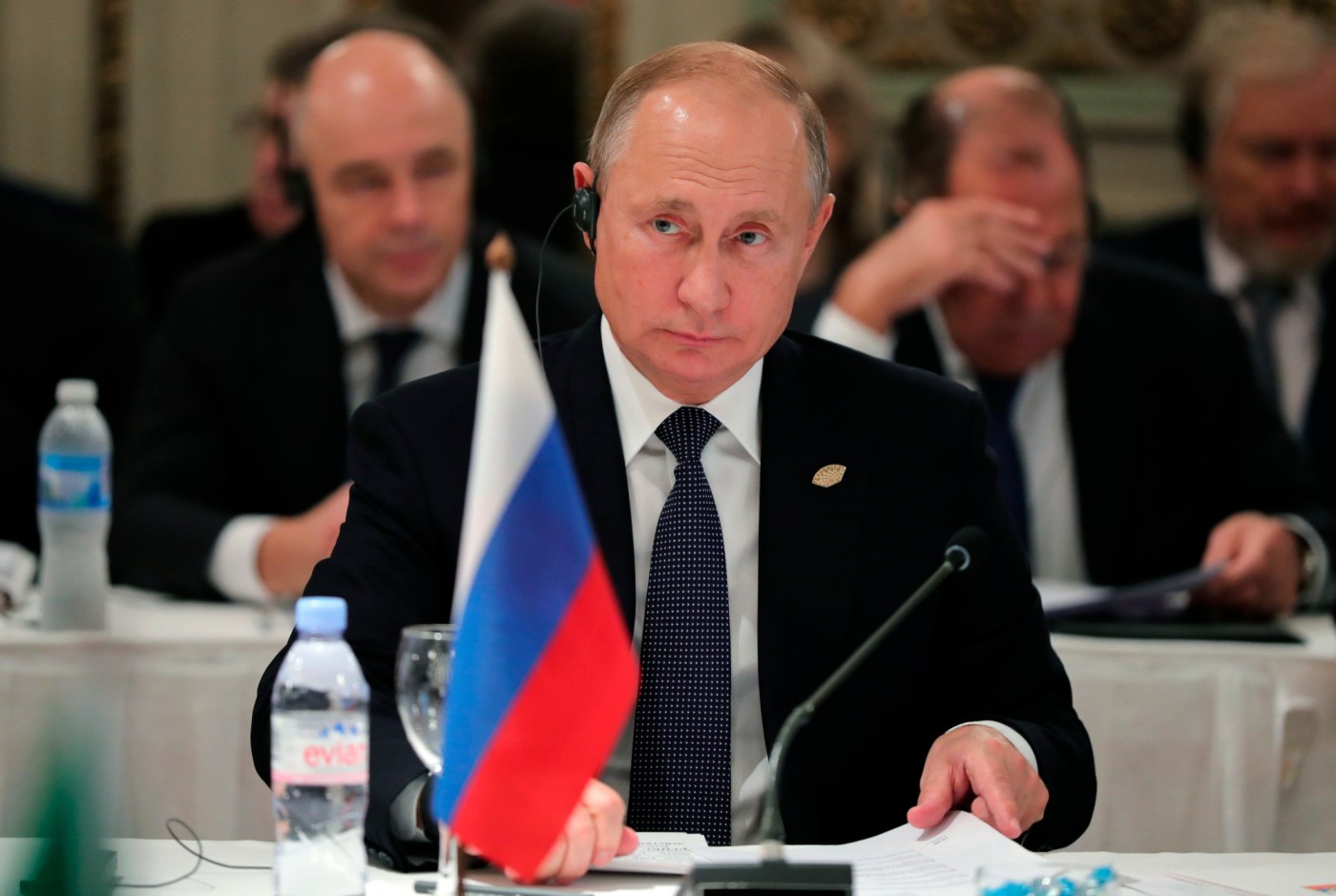 At the same time, thousands of Russian troops are currently massed on the border with Ukraine—an escalation that raises serious concerns about a military invasion on par with Russia’s annexation of Crimea in 2014.

The Biden Administration met with Russian officials this week in an attempt to defuse the Ukraine standoff, but their efforts were to no avail. Moscow is unrelentingly seeking an agreement from NATO to not expand its reach eastward into Ukraine and to end security cooperation with Ukraine — proposals that the lead U.S. diplomat called “non-starters.”

To be sure, Russia’s actions — individually and collectively— with regard to Kazakhstan and Ukraine are part of a wider effort by Putin to reassert Russia’s dominance over former Soviet states, and to undermine both the actual and perceived strength of NATO.

And make no mistake, Putin is gaining ground in his quest.

Putin’s advances have been made possible by the fact that the United States and NATO lack a uniform strategy for dealing with non-NATO states that were part of the former Soviet Republic — including Ukraine and Kazakhstan – which Former National Security Adviser John Bolton aptly noted in a recent piece for the Wall Street Journal.

Indeed, the U.S. said earlier this week that it would not intervene in the crisis in Kazakhstan, and the State Department went no further than to call for “restraint by both the authorities and protestors.” At the same time, the true extent of militaristic and economic support that the U.S. and NATO are willing to provide to Ukraine – either in the event of a full-on Russian invasion, or absent one – is unclear.

Kafer: Conservative Nazis and woke seditionists every last (n)one of us

Photos show many grocery store shelves are bare, and it’s not just winter weather wiping them out