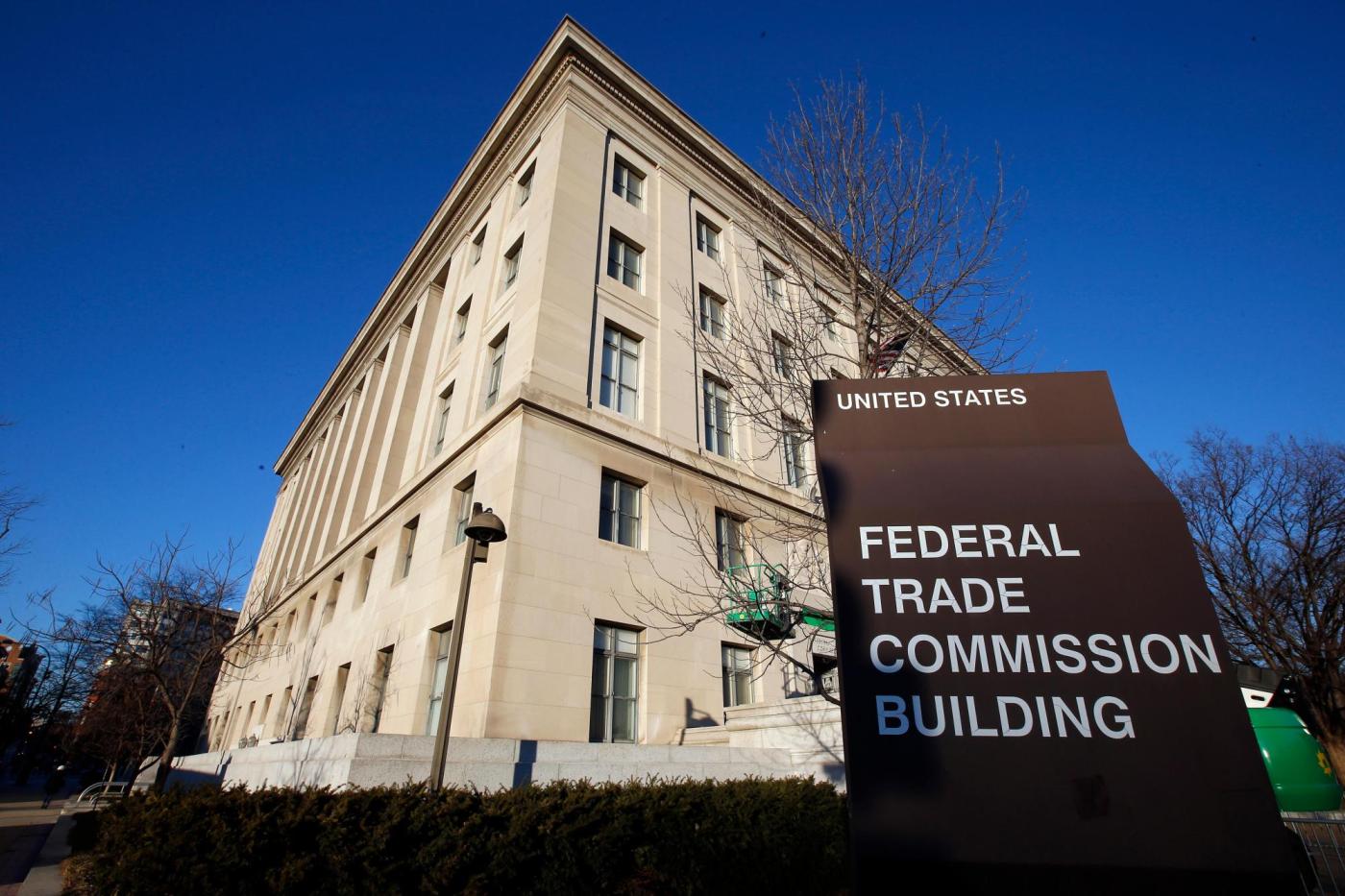 A Santa Monica company that allegedly enticed millions of consumers to provide sensitive information under the pretense of connecting them with lenders will pay $1.5 million in civil fines imposed by the Federal Trade Commission.

ITMedia Solutions LLC, which specializes in generating leads, also will face restrictions on its sale and use of consumer data as a result of an FTC lawsuit filed last week.

Officials with ITMedia and affiliated companies in Nevada and Utah listed as defendants in the suit include Michael Ambrose, Daniel Negari, Jason Ramin, Grant Carpenter, Anisha Hancock, and Sione Kaufusi.

ITMedia representatives did not respond to phone calls and emails seeking comment.

Since December 2012, ITMedia has operated at least 200 internet sites where it posts advertising that targets consumers seeking online payday loans, consumers with poor credit, and consumers seeking personal and installment loans for as much as $35,000, according to the lawsuit.

Websites used by ITMedia and its affiliates to target consumers include cashadvance.com, personalloans.com, badcreditloans.com and others with similar names. The websites represent that they find loans for consumers who complete an online form by providing Social Security and bank account numbers that the company has described as a loan application or request.

To persuade consumers to complete applications, ITMedia’s websites promise to only share sensitive information with its network of trusted lending partners and financial providers for loan purposes.

In reality, however, ITMedia and the other defendants sold consumer information to marketing companies and others without regard for how the information would be used, according to the suit.

“ITMedia tricked millions of people into giving up sensitive financial information and then sold it to companies that were not making loans,” Samuel Levine, director of the FTC’s Bureau of Consumer Protection, said in a statement. “The company’s extraction and misuse of this data broke the law in several ways.”