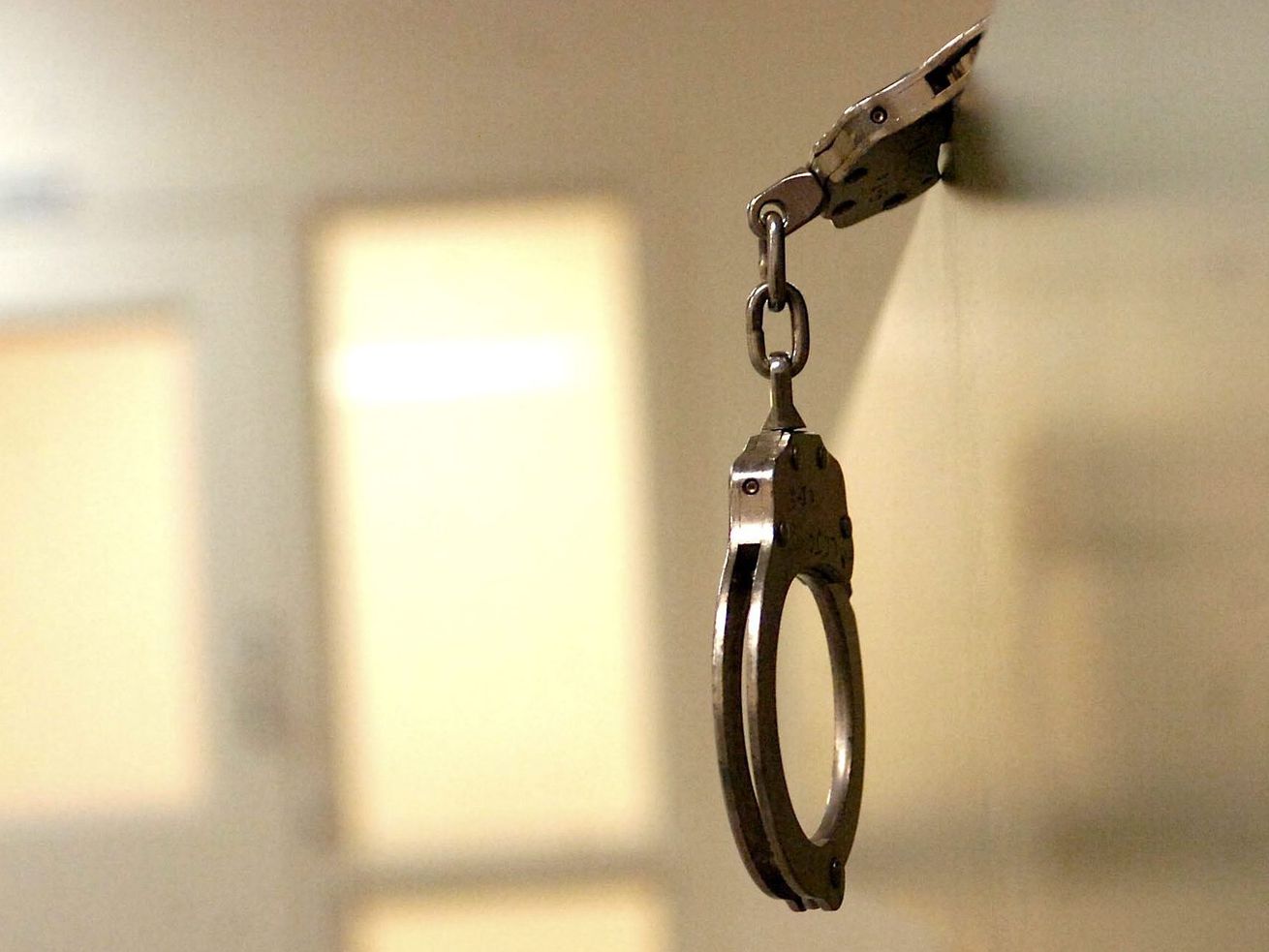 An arrest warrant has been issued for Bruce T. Berrier, 23, after he left jail 8 a.m. Tuesday to attend the funeral of his brother, Rocky Berrier.

Police are searching for a man with a record of gun charges who was let out of DuPage County Jail to attend his brother’s funeral but never returned.

An arrest warrant was issued for Bruce T. Berrier, 23, after he left jail 8 a.m. Tuesday to attend the funeral of his brother, Rocky Berrier.

Over prosecutors’ objections, Judge Michael Reidy granted the request for Berrier to attend a memorial service, interment and family lunch, according to court documents.

He was supposed to return to the jail by 2 p.m. but never did, the documents say. Police found his ankle monitor at Arlington Cemetery in Elmhurst.

In July 2021, Berrier pleaded guilty to gun-running and was sentenced to 10 years in prison. He was on parole at the time for an aggravated discharge of a firearm conviction.

In that case, Berrier, then 16, shot two men during an argument in November 2015 in the 900 block of West North Avenue Villa Park, where he lived.

In December 2020, Berrier was accused of selling illegal guns to undercover officers in Roselle and Hanover Park. He was convicted and sentenced to five years in prison.