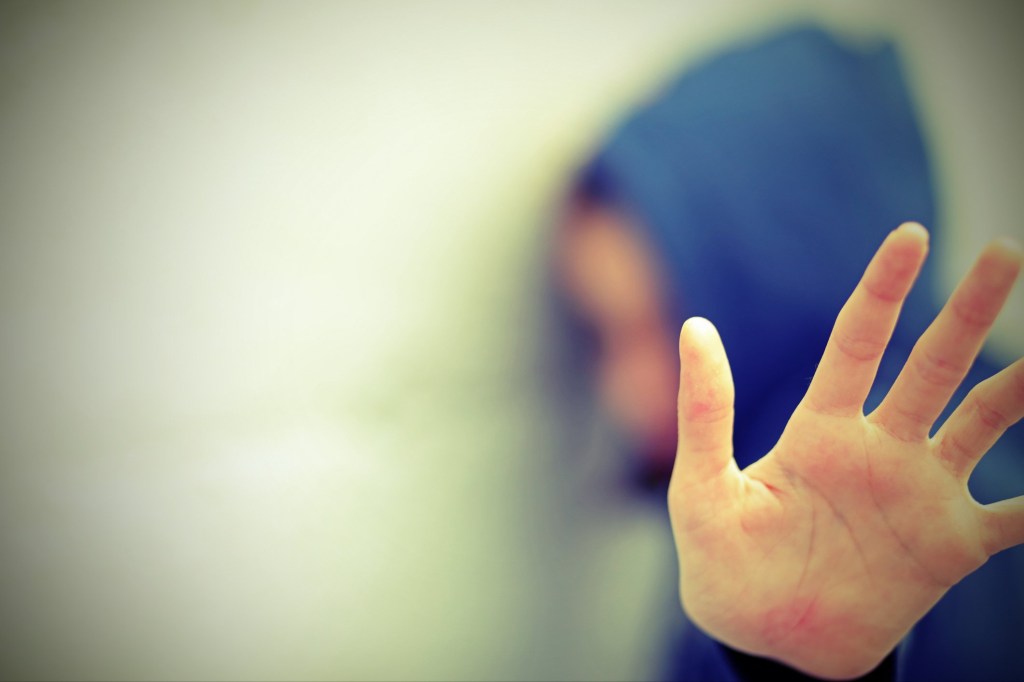 The nine-year-old girl was repeatedly sexually assaulted and ‘married off’ after being brought to the UK from Romania (Picture: Getty Images/iStockphoto)

A girl brought to the UK at the age of nine was forced into slavery, ‘married off’ three times to men she did not know and repeatedly raped, a court heard.

She was allegedly made to cook, clean and act as a nanny for children younger than her while also being sexually assaulted by older men from Romanian communities in Slough, Sheffield, and London.

Her ordeal is said to have continued for several years, with jurors at Reading Crown Court told her silence was secured with threats.

Eight defendants sat in the dock as various charges against them, including rape, holding a person in slavery, and causing grievous bodily harm, were read out. All face a count of kidnap.

Madeleine Wolfe, prosecuting, said the girl was brought from Romania to the UK by Ileana Carpaci, 39, who used her as an unpaid domestic servant at the home she shared with her husband Chilimbar Vaduva, 59, and their two children.

The court heard the girl told police she ‘was treated quite well’ to begin with but ‘over time, things changed’.

She was banned from contacting her grandmother, who she had grown up with, and was kept home to look after younger children and clean the house instead of being sent to school, it is claimed.

When she was eventually sent in, around a year after arriving in the UK, her chores did not ease up and the youngster would not get to bed until 2 or 3am, Ms Wolfe said.

‘However, much worse was to come and during the time the girl stayed with the couple, Vaduva raped her from when she was 12 until she left …read more

The US government just allowed an Icelandic airline to offer flights between the US and Cuba. But buying tickets come with restrictions.