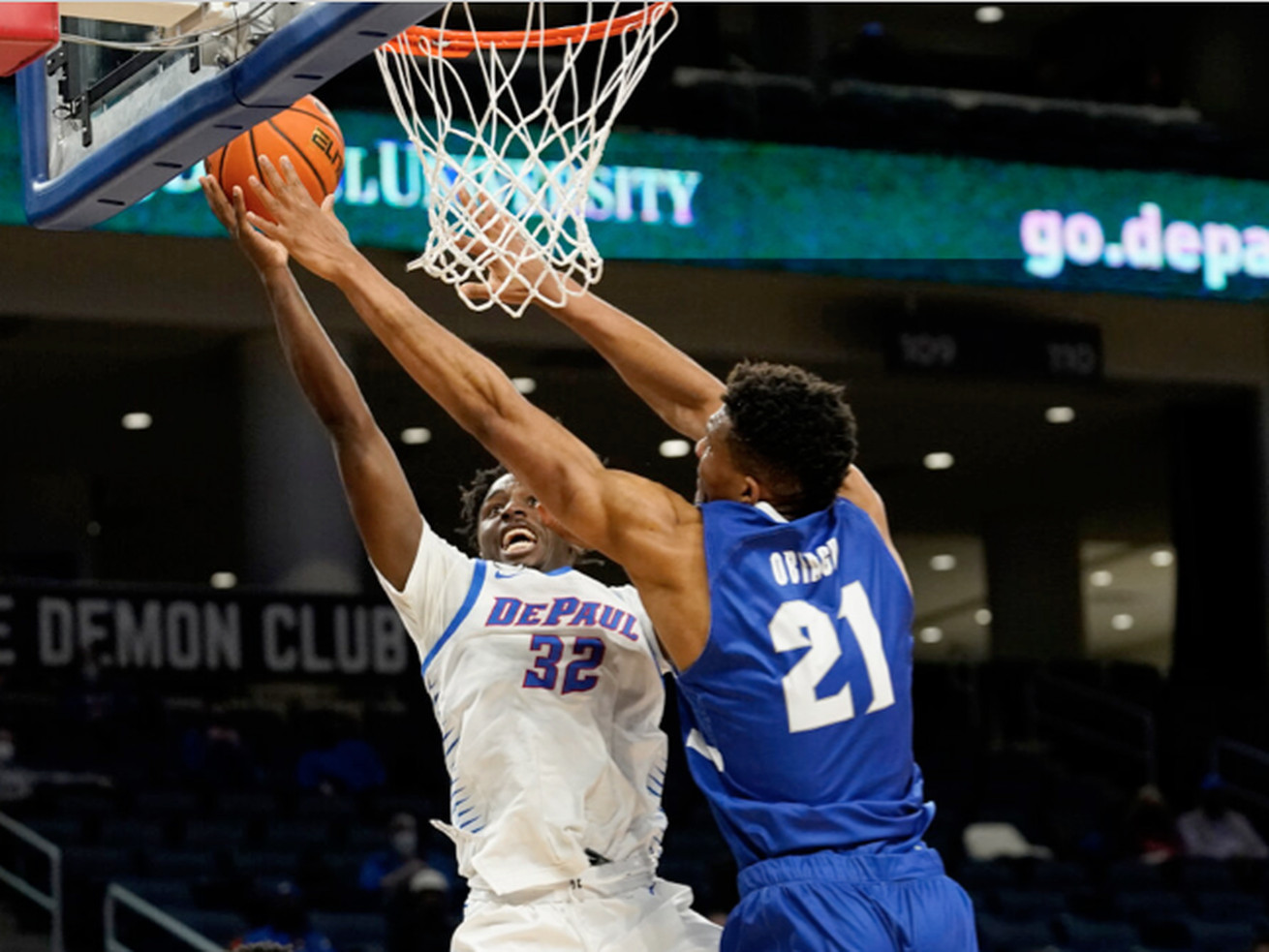 Javon Freeman-Liberty also scored 12 points, giving the Blue Demons (10-6, 1-5 Big East) easily their biggest win of the season. Freeman-Liberty, the conference’s leading scorer, aggravated a groin injury he had been playing through early in the second half and limped off the court. He returned shortly after, but played sparingly down the stretch.

Despite losing their best player, the Blue Demons still hung on to secure a much-needed signature win.

“I’m proud of the team and the resilience that they showed,” DePaul coach Tony Stubblefield said. “Obviously, we’ve been hit with some adversity. Our guys have had the sticktoitiveness, where they stuck together as a team, stayed positive and just continued to try to get better. That’s something we’ve been preaching to these young men.”

The loss serves as a significant setback for the Pirates (11-4, 2-3) as they attempt to gain ground in conference standings. Jared Rhoden led Seton Hall with 25 points, with Bryce Aiken adding 22 more.

The Blue Demons were upset-minded right from the get-go. Freeman-Liberty scored six quick points in the first five minutes, helping DePaul open the half on an 18-6 scoring run. The Blue Demons also tallied seven first half steals.

“We came out and reverted back to taking too many pull-up jumpers,” Seton Hall coach Kevin Willard said. “It’s mind boggling some of the shots that we take. This is a good …read more