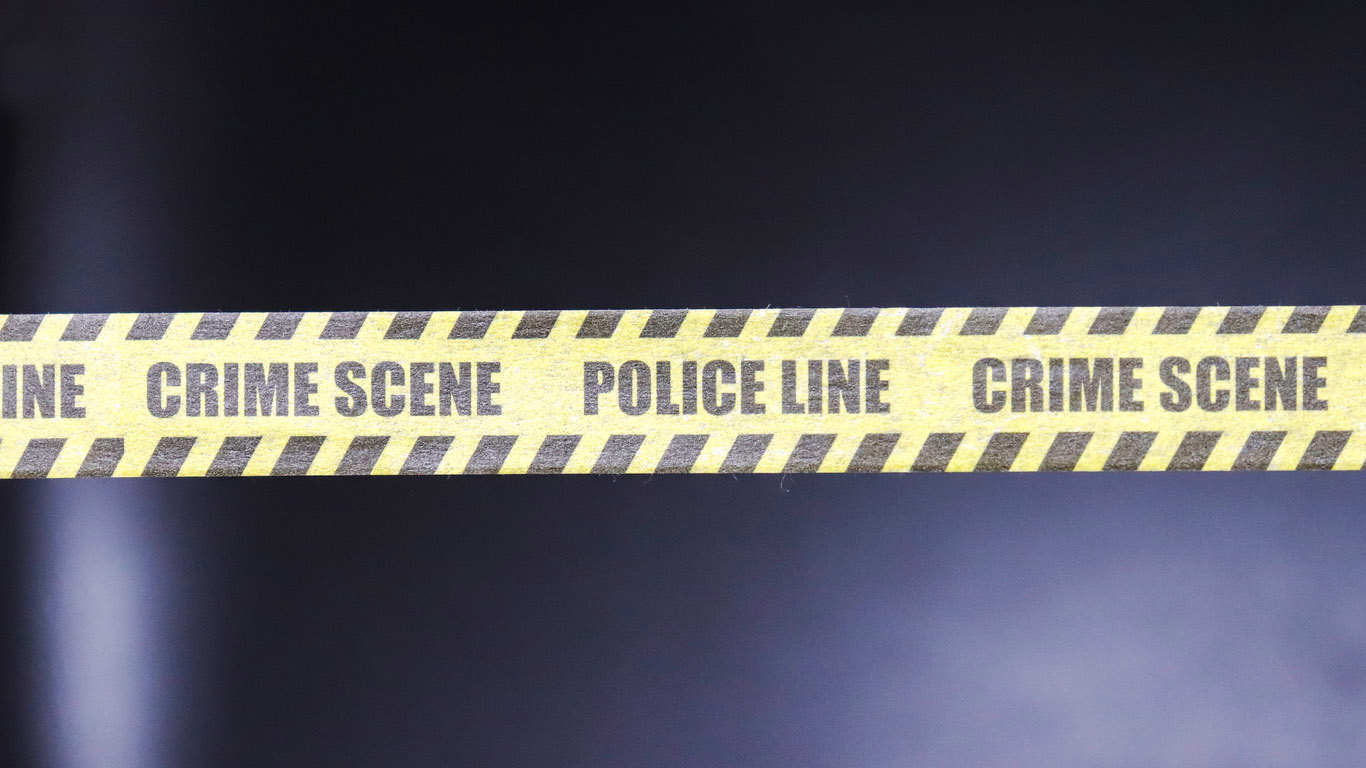 The shooting happened around 7:20 p.m. in the 14700 block of Parthenia Street, the LAPD said. Responding officers found the victim, 24-year-old Ramon Contreras of Panorama City lying unresponsive on the sidewalk, police said.

Contreras was found suffering multiple gunshot wounds and despite life saving efforts by members of the Los Angeles Fire Department, he died from his injuries at the scene, authorities said.

No information regarding a possible suspect or motive was immediately available.

Scientists taught a goldfish to drive a robotic car