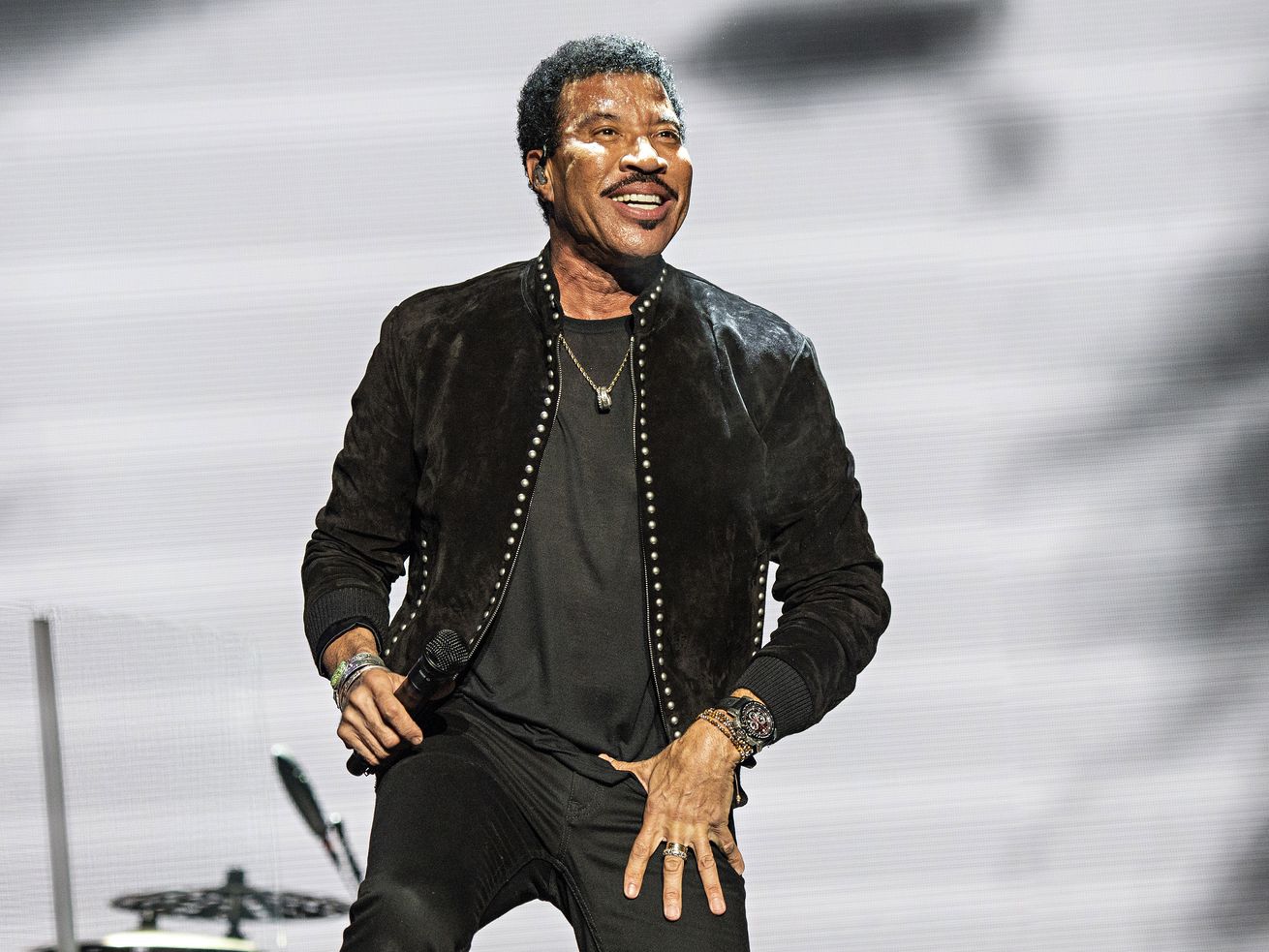 Lionel Richie performs at KAABOO Texas in Arlington, Texas on May 10, 2019. | Amy Harris/Invision/AP

LOS ANGELES— Lionel Richie will be honored all night long for his musical achievements.

The Library of Congress said Thursday that Richie will receive the national library’s Gershwin Prize for Popular Song. He will be bestowed the prize at an all-star tribute in Washington, D.C., on March 9.

PBS stations will broadcast the concert on May 17.

“This is truly an honor of a lifetime, and I am so grateful to be receiving the Gershwin Prize for Popular Song,” Richie said in a statement. “I am proud to be joining all the other previous artists, who I also admire and am a fan of their music.”

Richie is known for his catalog of hits including “All Night Long,” “Endless Love,” “Lady,” “Penny Lover,” “Truly” and “Stuck on You.” He co-wrote the historically popular song “We Are the World” with Michael Jackson.

Before his superstar solo career, Richie was a founding member of the Commodores, a funk and soul band that made waves in the 1970s. The group had tremendous success backed by chart-climbing hits such as “Three Times a Lady,” “Still” and “Easy.”

The singer has won four Grammys, an Oscar and the distinction of MusicCares Person of the Year in 2016. He was a Kennedy Center honoree in 2017.

Richie mentored aspiring music artists as a judge on ABC’s “American Idol” for the past four seasons. He expects to return for the show’s 20th season.

Mike McCarthy should be on hot seat for Cowboys’ loss; How NFL playoffs trace back to Giants’ missteps