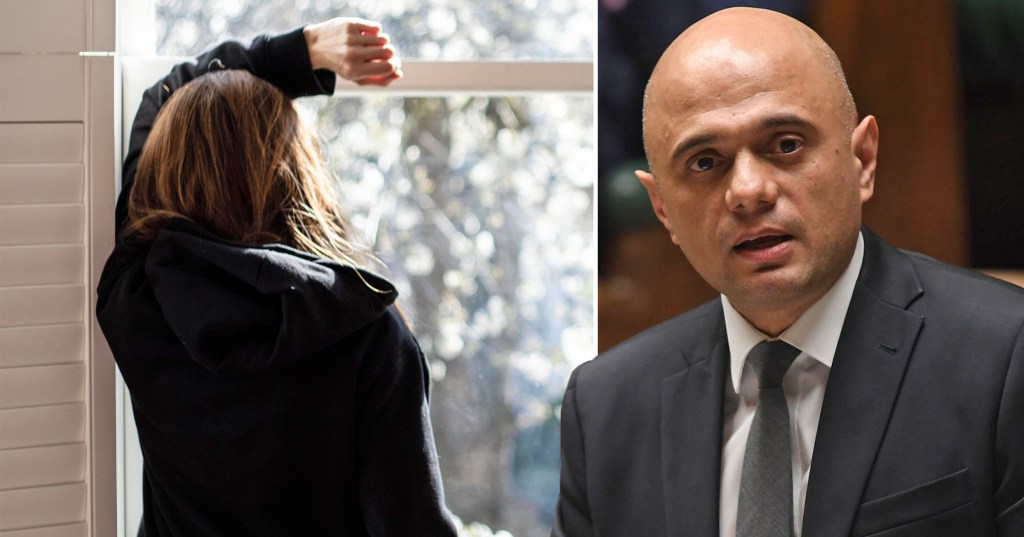 The self-isolation period for people who have tested positive for Covid-19 has been slashed.

Sajid Javid confirmed in the Commons the amount of time infected people will have to stay at home will be cut to just five days.

At present, the self-isolation is 10 days but positive cases can be released after a week if they test negative on days six and seven.

Now people who have a confirmed infection will be able to ‘test and release’ after five full days in isolation.

Mr Javid confirmed the UK will follow the lead of the US, which has cut the isolation period to five days in light of positive evidence about the severity of the Omicron variant.

The government has been under pressure to look again at the rules to ease huge staffing pressures on key sectors like education, transport and the health service.

Boris Johnson had promised a decision would be made on the change ‘as fast as possible’ during Prime Minister’s Questions on Wednesday.

The NHS has come under extraordinary pressure in recent weeks but there is optimism it will get through the wave without being overwhelmed (Picture: AFP)

Covid-19 cases have started to fall after a record-breaking peak over Christmas and New Year, resulting in a high of 218,000 cases on January 4.

But cases have fallen to below 130,000 in the last two days, raising hopes the peak may have passed.

The health service has been under intense pressure because of high Covid rates, leading to both hospital admissions and staff absences increasing.

After Biden’s first year, the virus and disunity rage on

The average new car now costs more than $47,000. Don’t expect them to get much cheaper anytime soon.