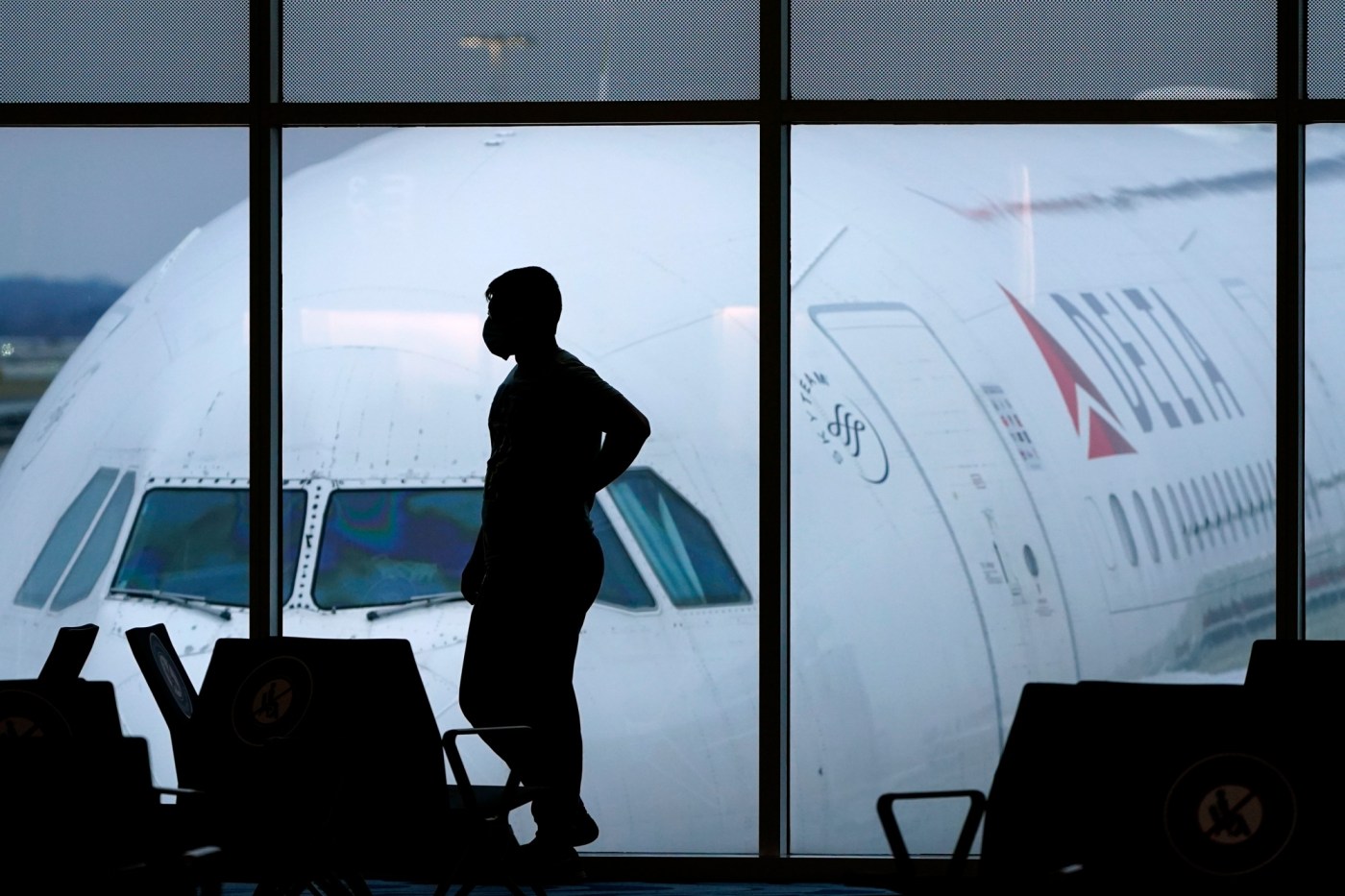 Delta Air Lines has trimmed regional flying by as much as 25% for the first half of this year because of a pilot shortage, a lingering effect for several carriers from the early days of the coronavirus pandemic.

When airlines moved to replace thousands of pilots who took incentives to retire early in 2020, the carriers turned first to their traditional hiring pool at regional partners. Pandemic-related disruptions to training at those smaller airlines contributed to the shortage by preventing first officers from being promoted to captain.

Delta expects to add 100 to 200 pilots a month into next year, Chief Executive Officer Ed Bastian said on an earnings call Thursday. The company hasn’t had a shortage of pilots or applicants at its mainline operations, he said.

The airline is “pretty confident” that by the second half of this year, it will be able to restore services to communities that were cut in the first half, President Glen Hauenstein said on the call.

Delta’s mainline operation hasn’t exited any cities, although its regional partners, which ferry passengers from midsize and small cities to major hubs, have left “a handful of …read more

Denzel Washington stars in the ‘The Tragedy of Macbeth,’ a new retelling of Shakespeare’s masterpiece — here’s how to stream it