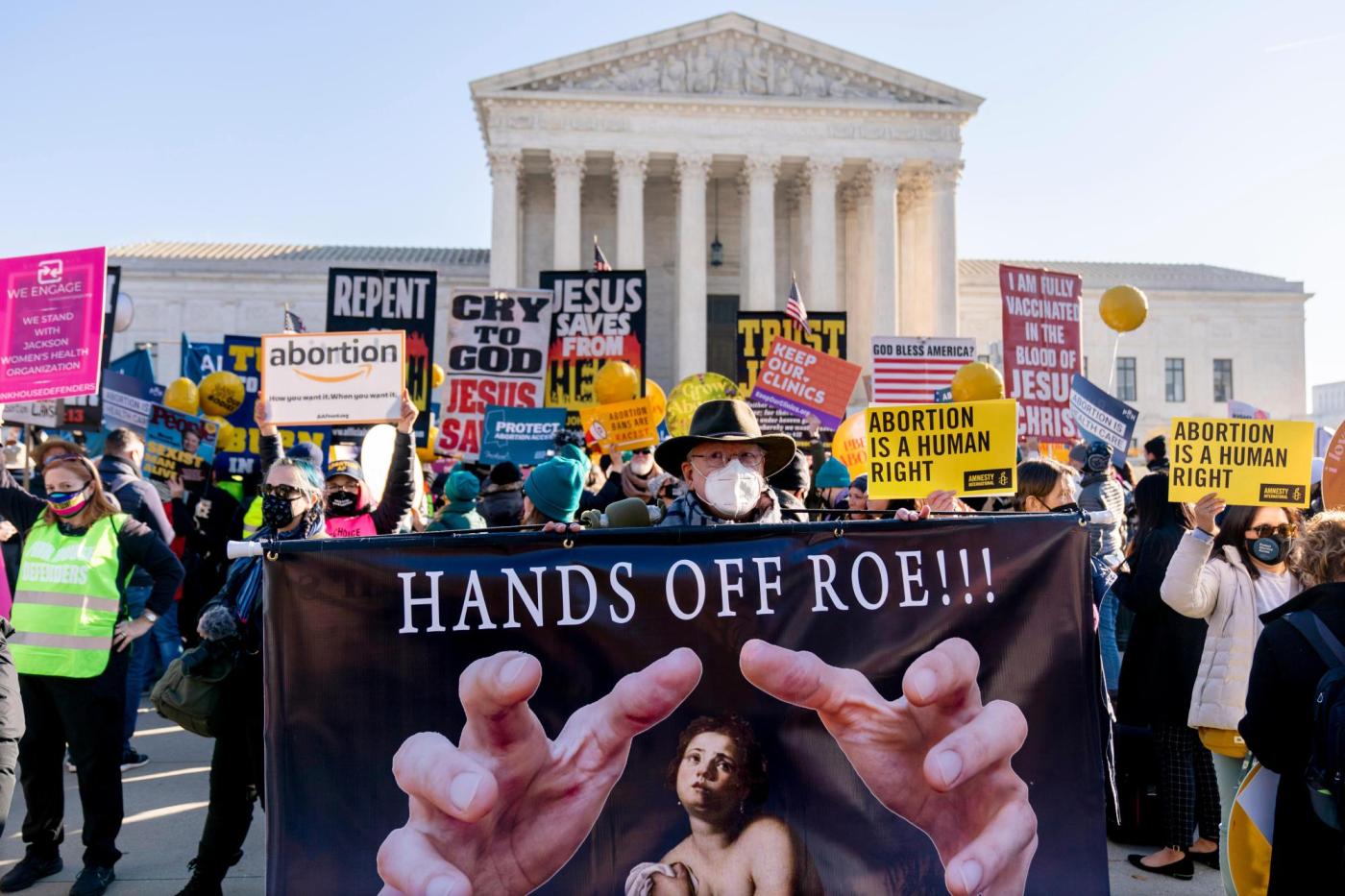 Thirteen percent of Democrats mentioned abortion or reproductive rights as one of the issues they want the federal government to address in 2022, according to a December poll from The Associated Press-NORC Center for Public Affairs Research. That’s up from less than 1% of Democrats who named it as a priority for 2021 and 3% who listed it in 2020.

Some other issues like the economy, COVID-19, health care and gun control ranked as higher priorities for Democrats in the poll, which allowed respondents to name up to five top issues. But the exponential rise in the percentage citing reproductive rights as a key concern suggests the issue is resonating with Democrats as the Supreme Court considers cases that could lead to dramatic restrictions on abortion access.

“The public have lots of things that they want to see government addressing,” said Jennifer Benz, deputy director of The Associated Press-NORC Center for Public Affairs Research. “You ask this kind of question in a time of economic turmoil and in the time of a pandemic and all of these other things going on, we might not expect abortion to rise to the top.”

With a 6-3 conservative majority on the Supreme Court, Republicans see this as their best chance in years to overturn Roe v. Wade, the 1973 decision legalizing abortion throughout the United States. In December, the Supreme Court left in place a Texas law that bans most abortions in the state and signaled during arguments that they would uphold a Mississippi law that bans abortions after 15 weeks of pregnancy. That decision will be made public in June.

Novak Djokovic lands in Serbia after deportation from Australia

10 things before the opening bell