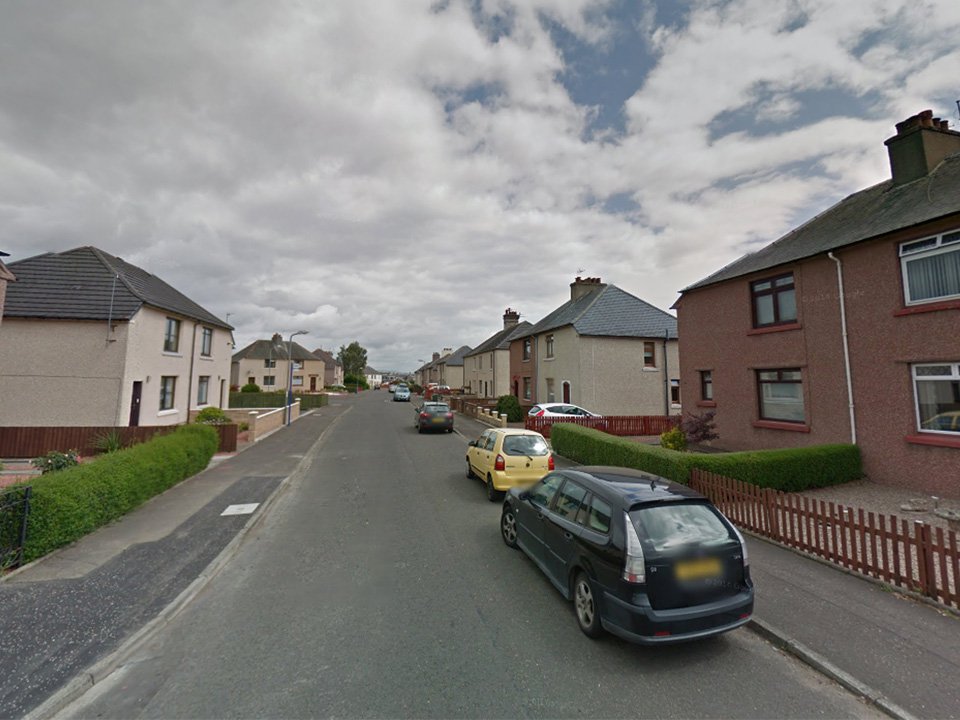 The toddler was found unresponsive in a garden pond in Falkirk, Scotland (Picture: Google Maps)

An 18-month-old toddler has died after being found in a garden pond in Scotland.

The little girl was discovered unresponsive at a property shortly after 6pm on Thursday in Bainsford, Falkirk.

She was pulled from the water and raced to Forth Valley Royal Hospital under a police escort.

Despite the best efforts of medics, the toddler died shortly after arriving at the hospital.

A neighbour, who asked not to be named, said she was cutting the grass ‘and then all I heard was screaming’.

She told the Daily Record: ‘I could tell by the screaming there was something seriously wrong, it was horrible, I can still hear it in my head.

‘Minutes later I heard sirens, and then loads of police turned up along with an ambulance – they all went running round the back of the house.’

This is a breaking news story, more to follow soon… Check back shortly for further updates.

Got a story? Get in touch with our news team by emailing us at webnews@metro.co.uk. Or you can submit your videos and pictures here.

Weeks from closing, Black church in Bronzeville hosts reunion mass: ‘This will always be home for me’

Sense of loss on a familiar story as Corpus Christi, 4 other Black South Side parishes merge