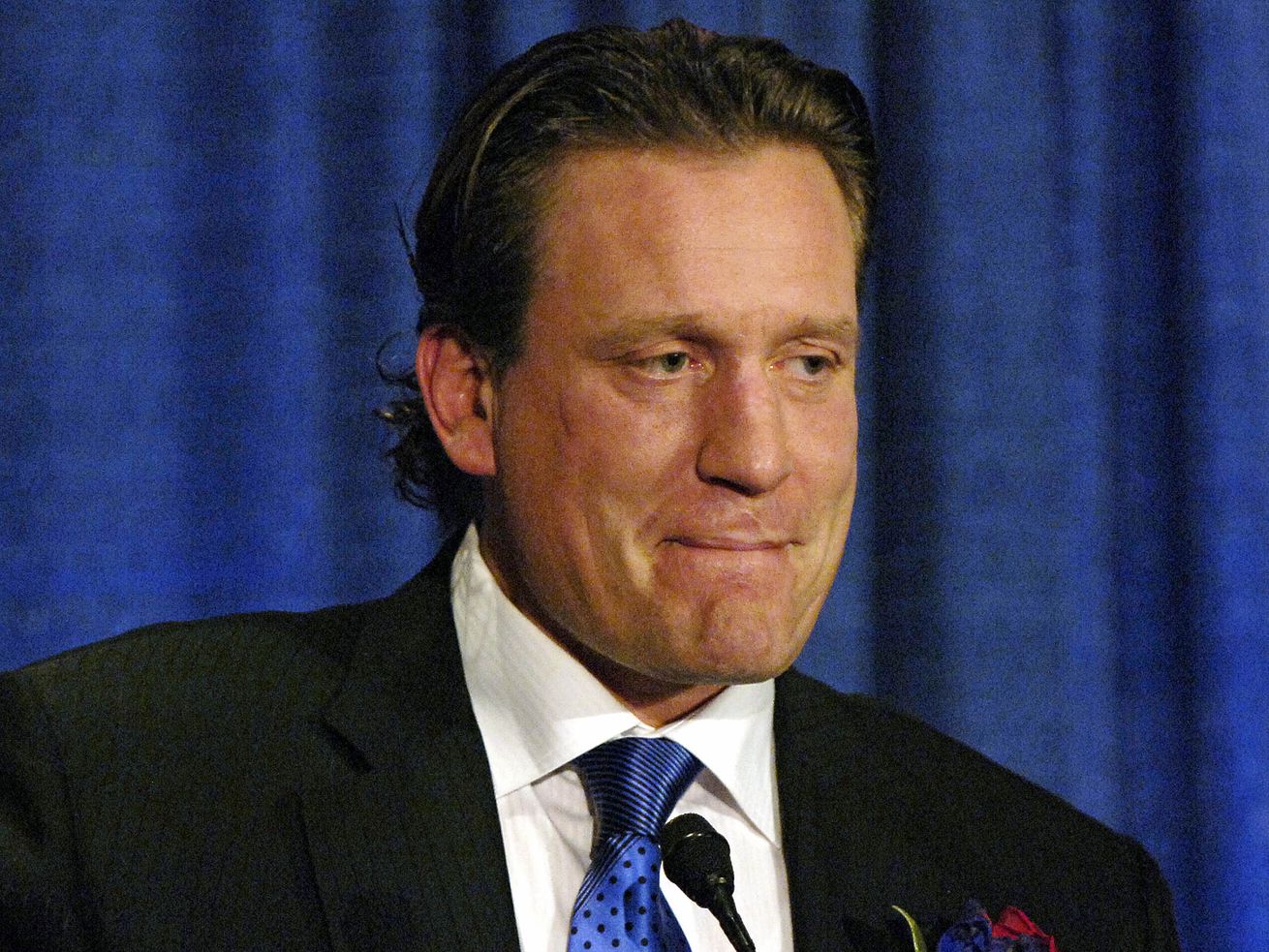 Roenick argued that NBC held him to a different standard because he is a heterosexual man.

Jeremy Roenick’s complaint that NBC fired him because he is a heterosexual man was dismissed by a federal judge on Wednesday. The Athletic reported the decision.

Roenick, a former Blackhawks player who had been an NHL analyst for NBC, and the network parted ways last year after he made a series of questionable remarks about fellow hockey broadcasters Kathryn Tappen, Patrick Sharp and Anson Carter during an appearance on the Spittin’ Chiclets podcast in 2019.

Roenick argued that NBC held him to a different standard, citing to 2020 video bit by ice skating commentators Johnny Weir, who is gay, and Tara Lipinski. In the video, Lipinski and Weir “used a vulgar term for a woman’s groin and joked about a sexual affair,” according to Roenick’s complaint. Neither were disciplined by NBC.

According to the Athletic, Judge John Cronan wrote “(A) comparison of the two incidents shows that Roenick’s behavior was categorically different. Lipinski and Weir participated in a skit for NBC that included jokes about the term ‘camel toe’ and an ‘(o)ffice romance’ between ‘besties.’ Roenick, on the other hand, used his ‘free time’ outside of his role at NBC to tell the hosts of a Barstool Sports podcast that he ‘jokingly implied’ to fellow vacationers that he had sex simultaneously with his NBC co-worker [Sharp], Tappen, and [Roenick’s] wife on multiple occasions.

“Simply put, neither Lipinski nor Weir joked about having sex with a co-worker. Roenick did. Whether these two incidents were ‘of comparable seriousness,’ is not even close.”

Lumber prices have further to slide as speculation dies down and supply catches up, a top commodity strategist says

2 of the biggest hedge fund victims of GameStop’s short-squeeze suffered more losses in May, report says

Lara Trump urges Americans living near to the southern border to ‘arm up, get guns’ and prepare to ‘take matters into their own hands’ against migrants