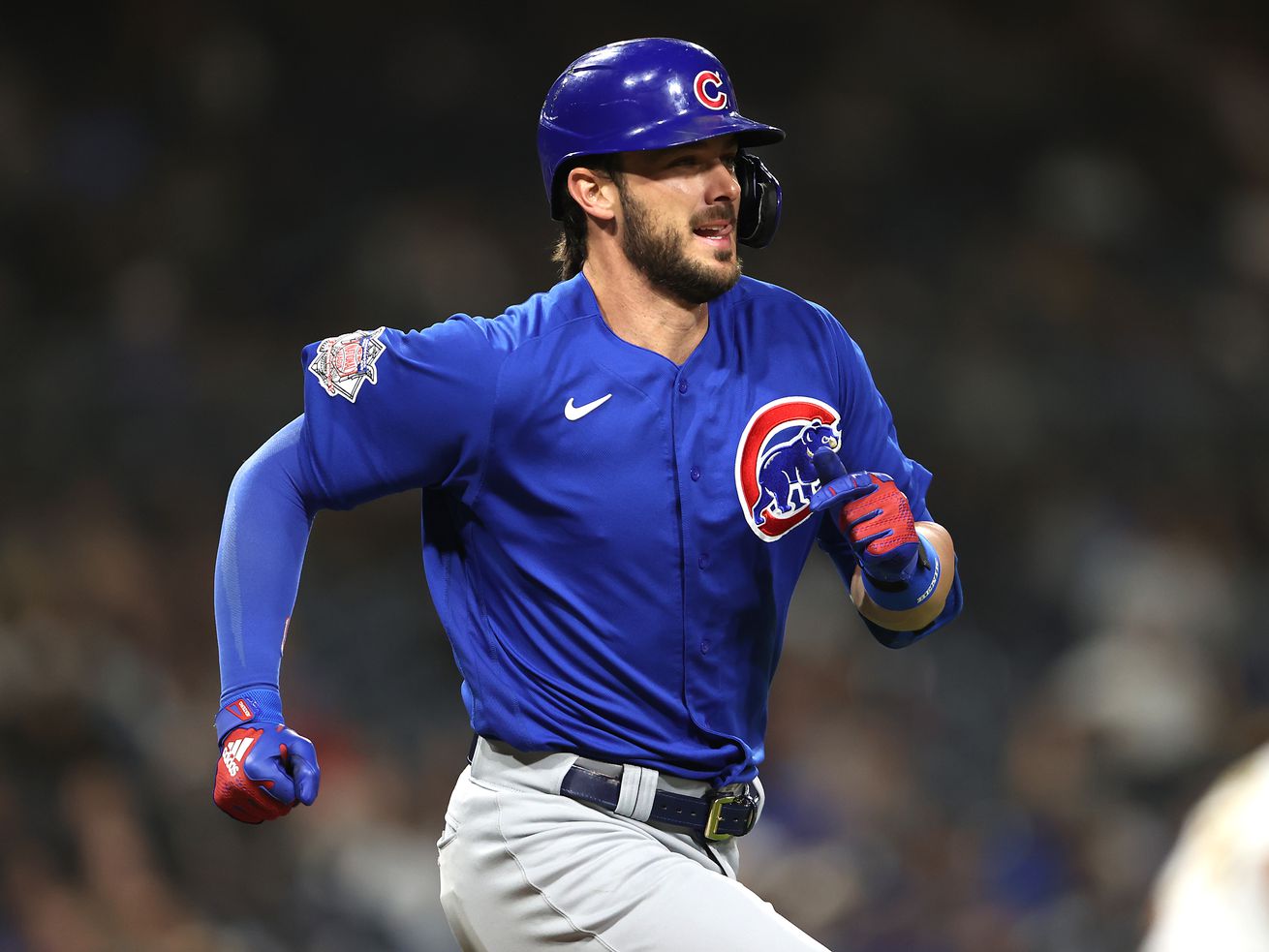 After offseason of unknowns, Cubs will be playing meaningful games this summer and will likely add at the trade deadline.

There was no telling how the Cubs’ front office would handle what was thought to be a “year of transition”. Following Theo Epstein’s departure, Jed Hoyer’s promotion to team president and the team’s superstars entering the regular season with no contract extensions, it appeared as if things were going to be drastically different in 2021.

Many were resigned to what was thought to be the fate of the team, blowing up what remained of their core and starting a rebuild. But what was going to happen at or near the July trade deadline was always going to be up to the team’s play on the field and being somewhere in the middle wasn’t going to make the decisions any easier.

But with a 35-27 record through 62 games and sitting atop the National League Central in a tie for first place with the Brewers, the Cubs have been pointing upward for over a month.

The Cubs entered this month playing some of the best baseball in the league before embarking on what was going to be a tough West Coast trip against the NL West-leading Giants and second-place Padres. The road trip didn’t start as planned, as the Cubs went 1-3 in San Francisco and after dropping the first game in San Diego, it didn’t look like they would have much luck.

7 of the 8 victims in Englewood shooting were shot in the head, police say

But after winning the last two games against the Padres with a fraction of their lineup to finish the trip with a 3-4 record, they have to be …read more

CPS grad Roshaan Khalid barely spoke English 5 years ago. He is headed to Princeton on a full ride this fall.