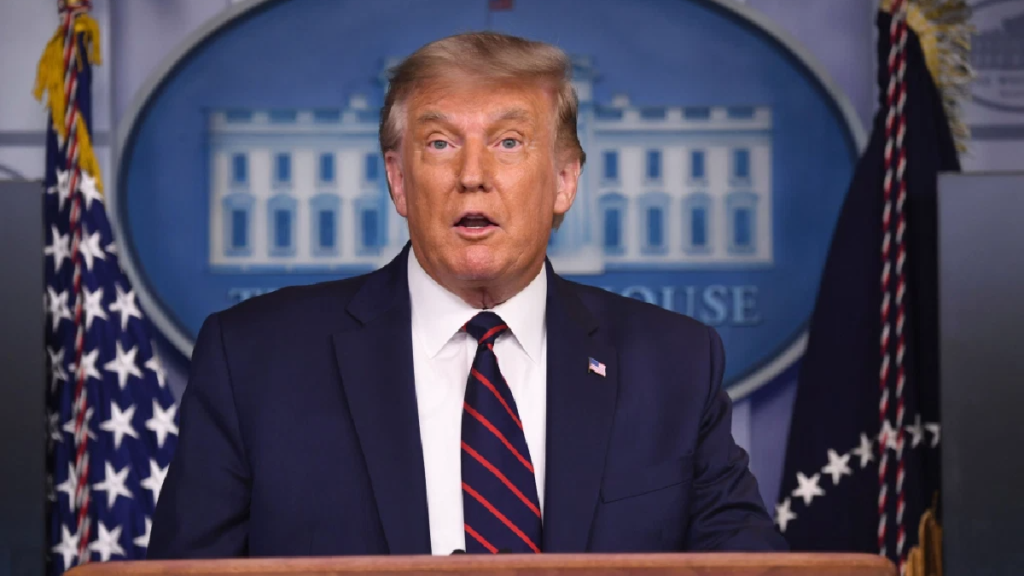 Almost a third of Republican voters think that Donald Trump will be restored as America’s president by the end of 2021.

The finding are the result of a poll that was ran by the Morning Consult and Politico, who have discovered that 29% of Republicans believe Trump, 74, will be reinstated by the end of the year.

The ex-president only left the White House in January but has teased his supporters with hints that he may launch a presidential election campaign in 2024.

According to the US tracking poll, which was conducted between June 4 through 7, 19% of the voters, which included Democrats, Independents and Republicans, believed it is very or somewhat likely that Trump will take over from current president, Joe Biden, at some point over the next six months.

The results come after last week the New York Times reported that Trump ‘has been telling a number of people he’s in contact with that he expects he will get reinstated by August’.

‘No that isn’t how it works but simply sharing the information’, one of the outlet’s journalists said.

The results of the poll showed that, among Republicans, 17% said they thought it very likely and 12% said it was somewhat likely that Trump would be reinstated.

Among all voters, 10% said it was very likely and 9% said it was somewhat likely that Trump would get put back in the White House.

Identity theft is a major problem, but these 5 credit card protection programs can help keep you safe

UK inflation unexpectedly surges to 2.1% in May as Brits splurge after lockdown – and economists think prices have further to rise