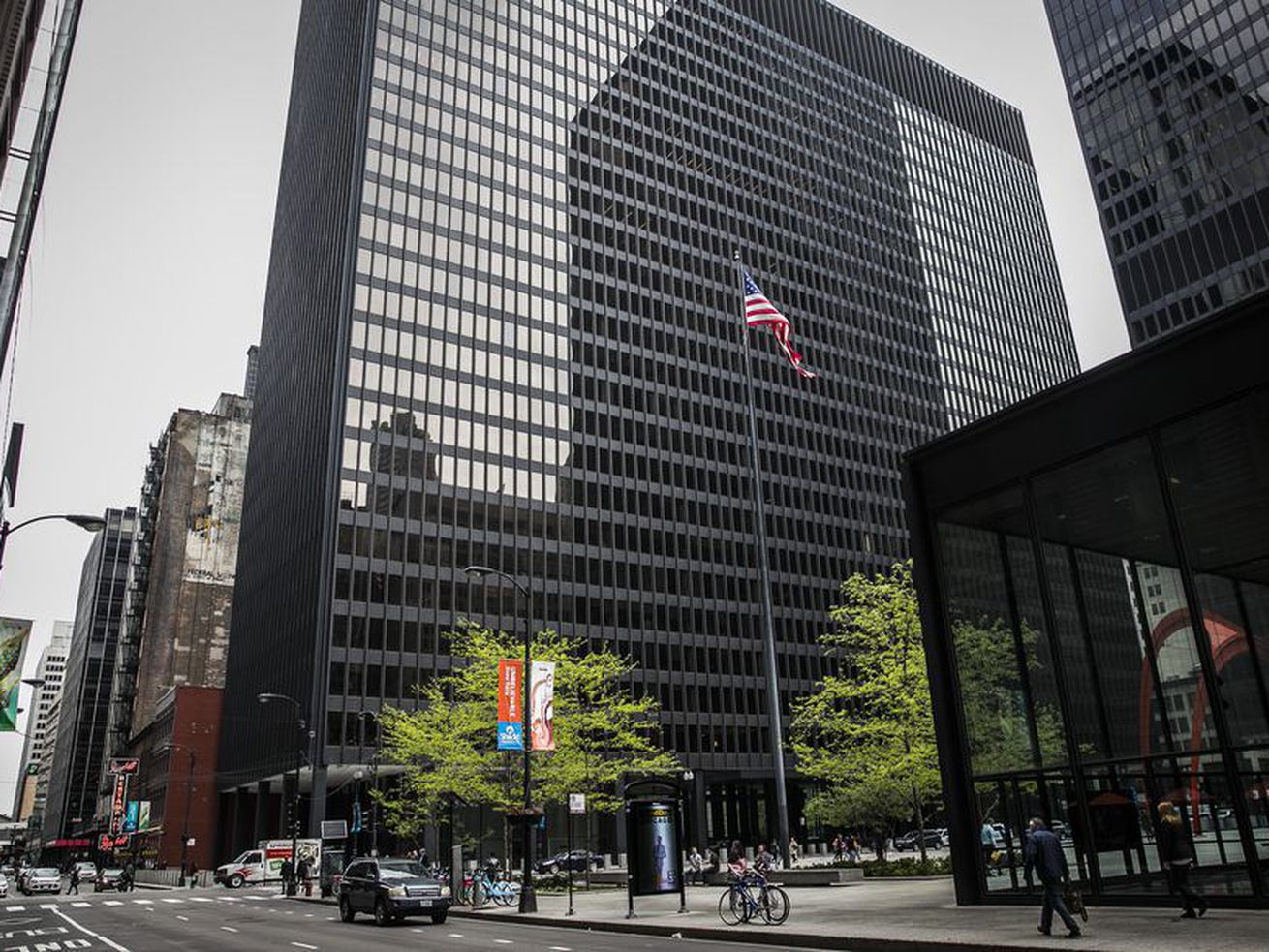 Cathy Trunko had been about to enter Daley College in hopes of becoming an elementary school teacher when she was found dead in the 4900 block of South Paulina Street in January 1980.

A federal jury awarded $7.56 million in damages Tuesday to a man who spent nearly three decades in prison for a brutal 1980 Back-of-the-Yards murder only to have his conviction overturned.

The civil trial revolving around Daniel Andersen’s conviction for the murder of 20-year-old Cathy Trunko lasted more than three weeks at the Dirksen Federal Courthouse and included testimony from Trunko’s brother.

In the end, jurors awarded Andersen $7.55 million in compensatory damages in Andersen’s lawsuit against a group of current and former Chicago police officers. They assessed another $10,000 in punitive damages against onetime Chicago homicide Det. James Higgins, finding that Higgins violated Andersen’s right against compelled self-incrimination.

Trunko had been about to enter Daley College in hopes of becoming an elementary school teacher when she was found dead in the 4900 block of South Paulina Street in January 1980, according to records and the Chicago Sun-Times.

She had been stabbed three times in her chest.

Her brother, Carl Trunko, testified last week about the few memories that remain of his sister. He said she liked Donny Osmond and once wrote a poem about dandelions — weeds that become beautiful when gathered by children for their mother. Carl Trunko also remembered her purple room, telling jurors “she liked the color purple.”

He testified wearing a purple shirt and a purple-striped tie.

A jury convicted Andersen of Trunko’s murder and attempted rape in March 1982. Prosecutors said Andersen admitted killing Trunko after he tried, unsuccessfully, to force her to have sex with him. Authorities pointed to a bloody knife found …read more