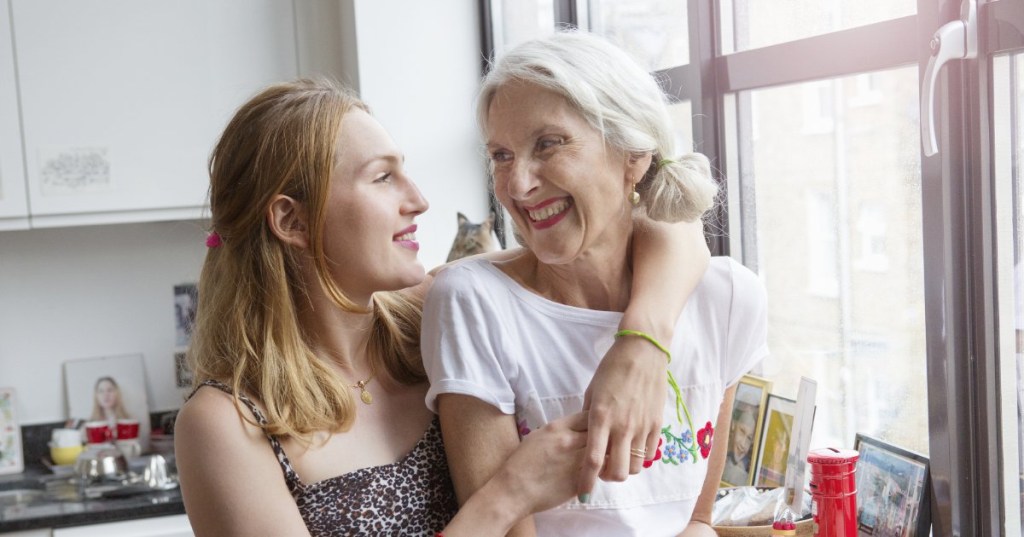 The pejorative terms ‘snowflake’ has become a common attachment to the millennial generation.

But a new study suggests it’s actually baby boomers (those born between 1946 and 1964) that are more sensitive.

Researchers published a study in the scientific journal Psychology and Aging suggesting millennials (those born between 1980 and 1994) are ‘lower in hypersensitivity and higher in autonomy compared with earlier-born birth cohorts.’

The study was carried out by Michigan State University and consisted of a sample of volunteers between 13 and 77 years old. The idea was to gain a clearer picture of ‘basic information about how narcissism changes across the adult life span.’

It’s the largest study on the subject ever carried out and the scientists tested things like the defensiveness of the subjects to understand their hypersensitivity.

William Chopik, a social-personality personality psychologist who co-authored the study, told Insider that his team defined hypersensitivity as ‘being unreceptive to others’ feedback and lashing out at any criticism toward one’s self.’

‘Baby boomers may be more narcissistic than other generations because they grew up in a time when the government provided privileges like social security,’ Chopik explained.

‘We found that more maladaptive forms of narcissism (e.g., hypersensitivity, willfulness) declined across life and individual autonomy increased across life,’ the team wrote in the study.

The researchers concluded that although young people start out narcissistic, this goes away as they age.

According to Chopik, the common view of ‘snowflakey’ millennials so beloved by the generation above it may not be entirely accurate.

‘Based on our study, there’s weak evidence that this [younger] generation is the worst in human history,’ Chopik told Insider.

Even during a pandemic, those infamous deals selling off city assets made private investors rich

Earth now has a 5th ocean, according to National Geographic, which upgraded the status of the waters around Antarctica