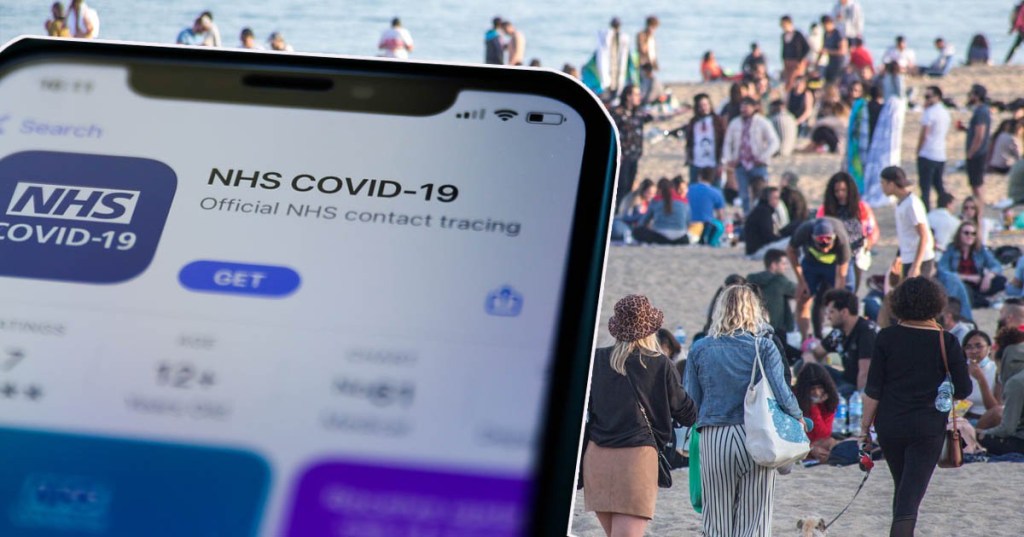 Yesterday the government said the tool still does not work (Picture: Getty)

The NHS app may not be ready for use as a vaccine passport when holiday restrictions ease, Downing Street has admitted.

Transport secretary Grant Shapps last week said he had asked foreign governments to drop their testing and quarantine requirements for British tourists whose jabs were registered on the app.

But yesterday the government said the tool still does not work, as it prepares to allow some travel abroad from May 17.

‘Mr Shapps set out the approach we are looking to take,’ said Boris Johnson’s spokesman. ‘We are working on the app at the moment, at pace, to have it ready.

‘There are other routes to achieving the same end-goal and we will be able to confirm ahead of May 17 at the earliest what approaches we will be using.’

Meanwhile, Portugal has been pushing for a place on Britain’s green list of safe destinations, as its tourism minister said the EU would not require a vaccine passport from Brits.

British law grad, 26, shot and strangled in Pakistan ‘after men fought over her’

Greek officials said a handwritten NHS vaccination card could be enough for entry — but the nation is not expected to initially appear on the green list this week. Sources suggested Portugal, Malta and Gibraltar could be included.