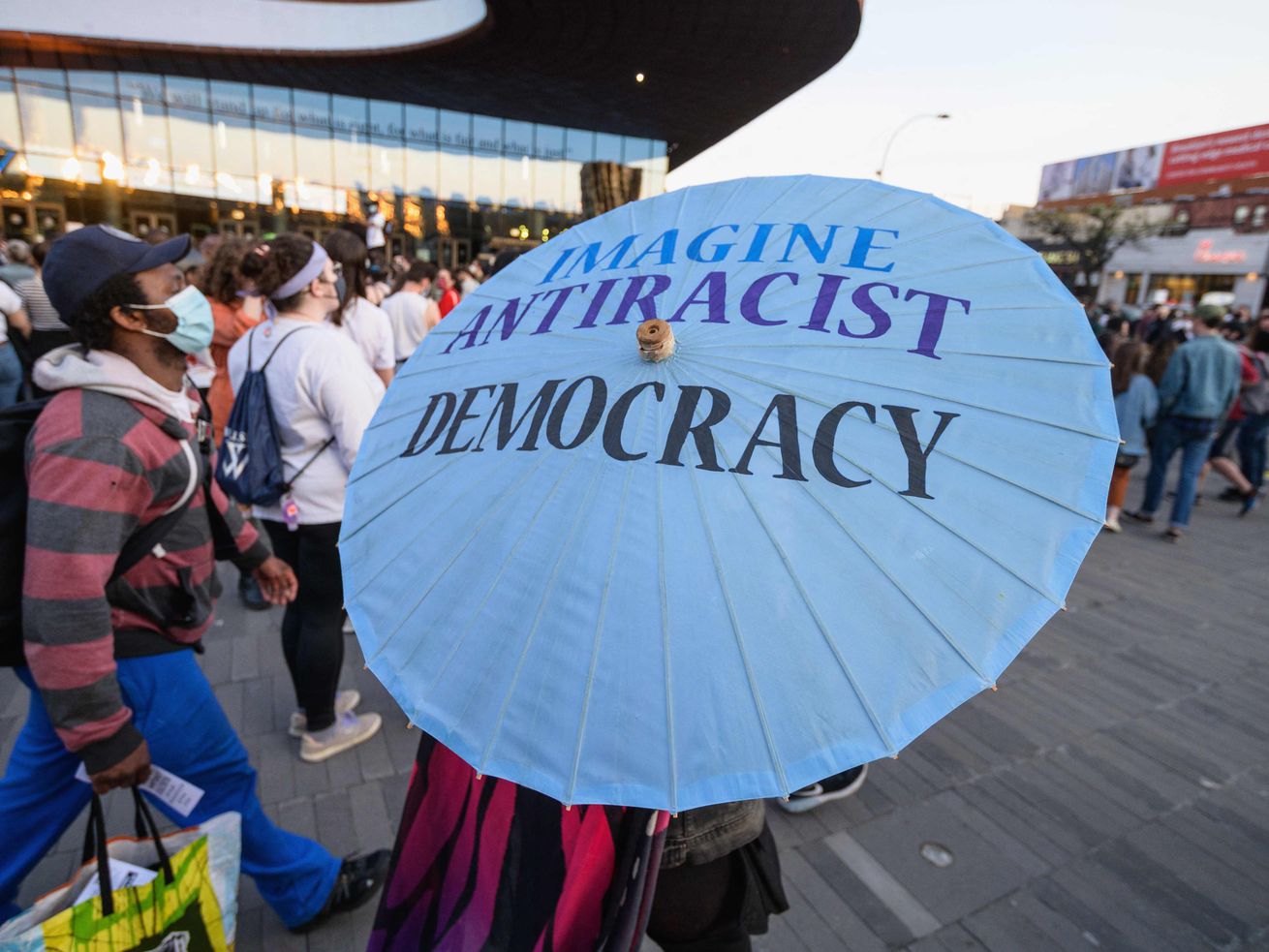 Hundreds of years of legalized racism have been institutionalized into the very marrow of American society, writes Jesse Jackson. | Getty

This is an old, threadbare rhetorical trick. Racism is not the problem, they say. Those protesting discrimination are the problem.

“America is not a racist country.” This is quickly becoming a Republican mantra.

Sen. Tim Scott, the only Black Republican in the Senate, used it in his rebuttal to President Joe Biden’s address to the Congress. Sen. Lindsey Graham, the Republican weather vane, echoed him, as did Republicans across the country. Scott went on to accuse Democrats of dividing the country by using race as a “political weapon.”

This is an old, threadbare rhetorical trick. Racism is not the problem; those protesting discrimination are the problem. Racist rhetoric and actions like those of Donald Trump aren’t dividing us. Those protesting the hatred are doing the dividing.

The upside down, inside out duplicity can be traced back through the history of the Republic. Even when the South seceded from the Union to protect slavery, its leaders argued that it was Lincoln who caused the sedition because he wouldn’t guarantee the spread of slavery into the new states coming into the union.

This dog whistle race-bait politics may be old, but it still has force, so politicians deploy it regularly. So, it is worth taking the question of whether America is a racist country seriously.

A racist nation-state is a country that enforces racism as a matter of law. Apartheid South Africa was universally condemned as a racist country because apartheid was the law of the land until Nelson Mandela and the African National Congress and allies forced the change in laws and policy.

By that standard, the United States began as a racist country. For 246 years, …read more

Democratic congressman tells Marjorie Taylor Greene to ‘shut your seditious, QAnon-loving mouth’ after she calls his party ‘the enemy within’

Cook County virtual weddings go off without a hitch — mostly