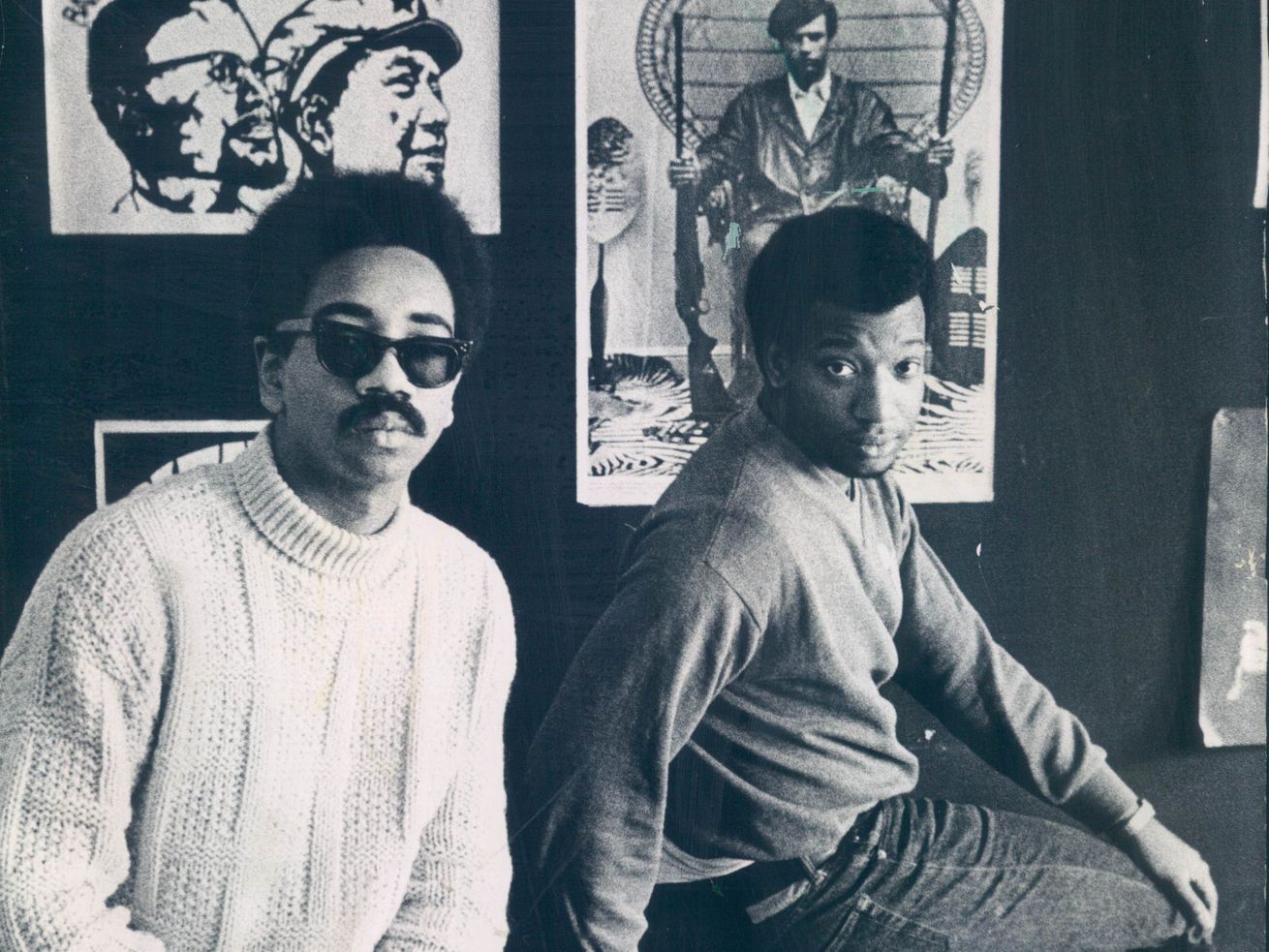 WASHINGTON — Rep. Bobby Rush, D-Ill., an Illinois Black Panther Party co-founder, on Tuesday stepped up his drive to force the release of FBI domestic spying files, searching for new documents dealing with the FBI-related murder of Black Panther leader Fred Hampton in 1969 on Chicago’s West Side.

Before that, on March 31, Rush led a letter to Attorney General Merrick Garland requesting “that you release unclassified and unredacted versions of any files or papers in the possession of the U.S. Department of Justice or the FBI pertaining to this assassination.”

Hampton and another man, Mark Clark, were assassinated Dec. 4, 1969, in a predawn raid with agents from the Cook County state’s attorney office, Chicago Police Department and Federal Bureau of Investigation.

The story of the 1969 raid on the party’s West Side headquarters killing Hampton — and the police brutality coverup — was told in the film “Judas and the Black Messiah,” where actor Daniel Kaluuya won a Best Supporting Actor Oscar last month for his depiction of Hampton. The movie revived interest in the case for new generations of Americans.

Said Rush in the Garland letter, “We believe that it is past time that our country fully knows and understands its dark past and the release, and study, of this information is an important step on this journey.”

Somewhere on Earth, it could rain rocket parts this weekend as a runaway Chinese spacecraft breaks up in the atmosphere

Failure is not an option when sheltering migrant children

8 shot since Friday night in Chicago

The CEO of Jessica Alba’s The Honest Company just took the turbulent brand to an IPO. He credits his focus on the 4 Ps: people, plan, process, and performance.