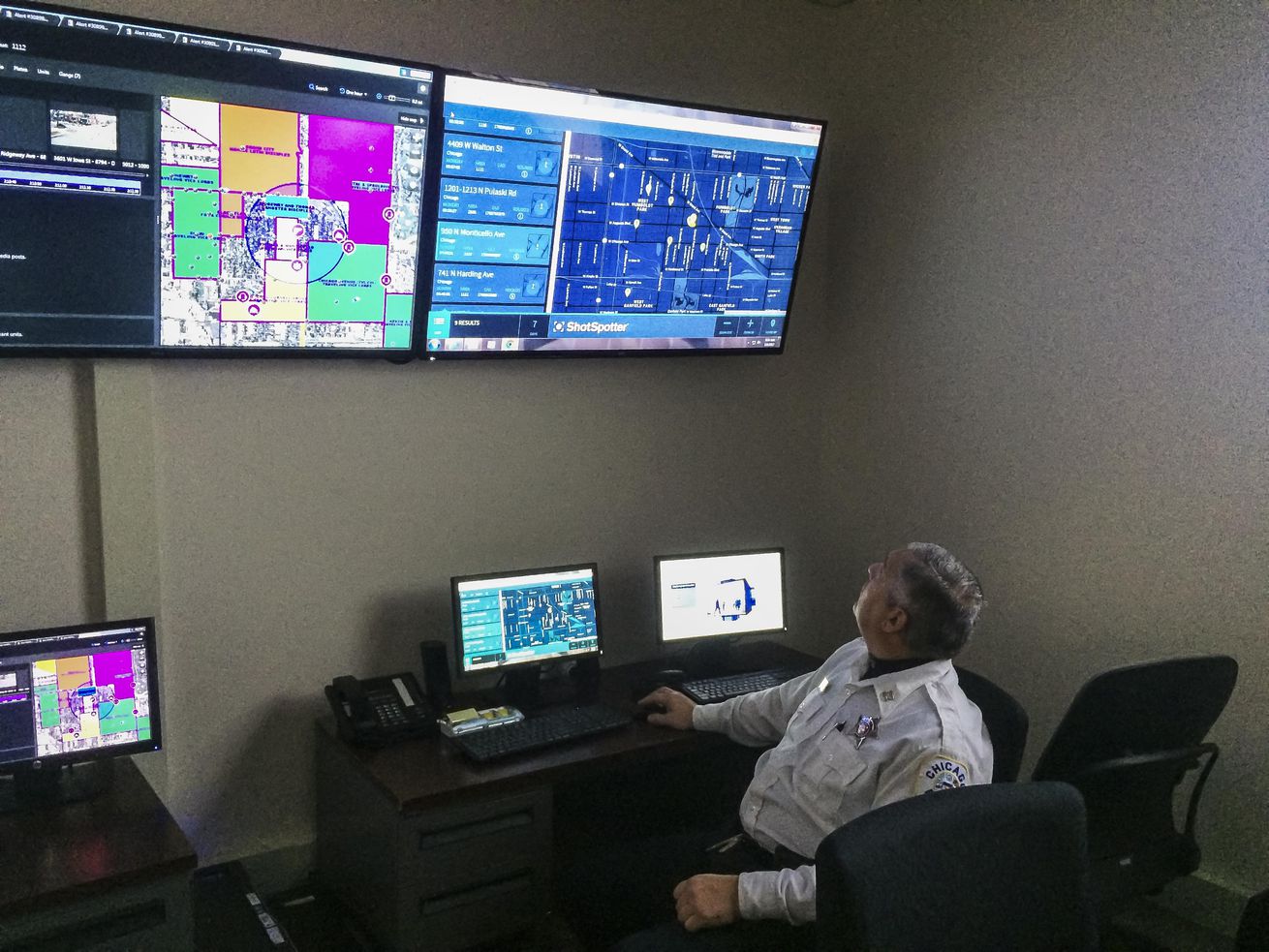 A new analysis says police officers who respond to ShotSpotter calls come back empty — no crime detected — 86% of the time.

In a city where the sound of gunfire is virtually commonplace, ShotSpotter — with its ability to “hear” gunshots with 97% accuracy and immediately summon the cops — would seem to be a godsend.

But a new analysis questions that claim of near-perfect performance. Police officers responding to calls from ShotSpotter, according to the study, report no evidence of a crime 86% of the time.

Our concern is threefold. First, we believe a gunfire detection system that costs taxpayers $33 million ought to have better results.

Second, sending cops out on what amounts to thousands of false alarms is a huge waste of their time.

And, above all, we don’t like the notion that officers are being sent into neighborhoods thinking there is a dangerous emergency when, in reality, the call might have been triggered by noises misheard as gunfire by ShotSpotter. That can, in itself, create a tense situation.

“It sends police racing into communities searching, often in vain, for gunfire,” said Jessey Neves, a spokeswoman for Northwestern University School of Law’s MacArthur Justice Center, which conducted the analysis, told Sun-Times reporter Tom Schuba. “Any resident in the area will be a target of police suspicion or worse. These volatile deployments can go wrong in an instant,” she said.

TuSimple could jump 36% as the company leads the race in the $4 trillion autonomous trucking market, BofA says

MacArthur Justice Center researchers say 40,000 ShotSpotter alerts between July 2019 and mid-April wound up with no report being filed by responding officers. Only 10% …read more

Dear Abby: Woman’s obsession with her half-brother troubles his wife