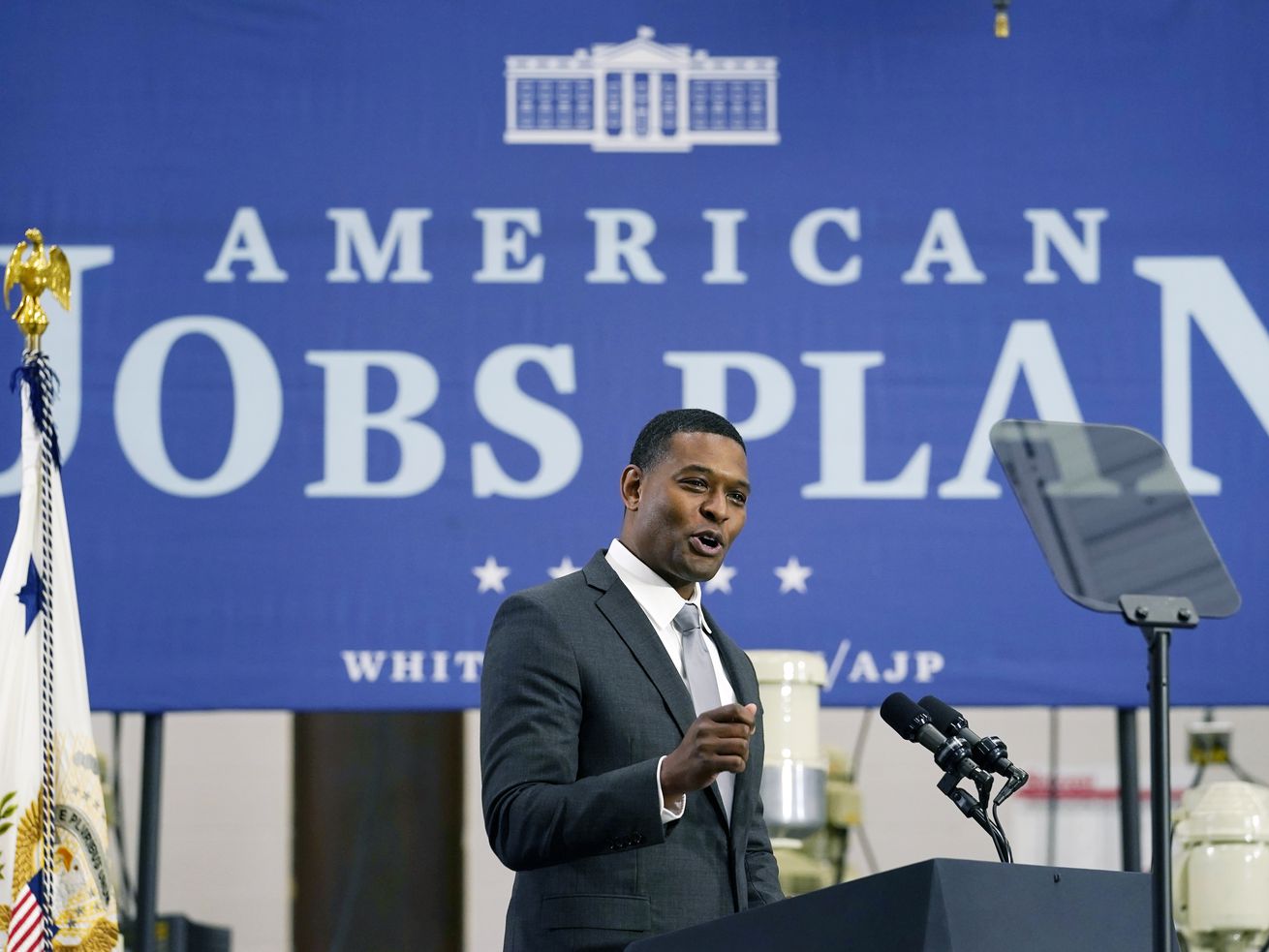 The proposed rule follows through on a law Congress passed in December authorizing a 15-year phaseout of HFCs.

WASHINGTON — In the first Biden administration rule aimed at combatting climate change, the Environmental Protection Agency is proposing to phase down production and use of hydrofluorocarbons, highly potent greenhouse gases commonly used in refrigerators and air conditioners.

The proposed rule follows through on a law Congress passed in December authorizing a 15-year phaseout of HFCs. The new rule is intended to decrease U.S. production and use of the gases by 85% over the next 15 years, part of a global phaseout intended to slow climate change.

HFCs are considered a major driver of global warming and are being targeted worldwide. President Joe Biden has pledged to embrace a 2016 global agreement to reduce HFCs.

“With this proposal, EPA is taking another significant step under President Biden’s ambitious agenda to address the climate crisis,” EPA Administrator Michael Regan said in a statement Monday. “By phasing down HFCs, which can be hundreds to thousands of times more powerful than carbon dioxide at warming the planet, EPA is taking a major action to help keep global temperature rise in check.’’

The phasedown of HFCs is widely supported by the business community, Regan said, and “will help promote American leadership in innovation and manufacturing of new climate-safe products. Put simply, this action is good for our planet and our economy.”

How are you celebrating a graduation amid the pandemic? What readers told us.

A huge pandemic relief and spending bill passed by Congress in December, and signed by former President Donald Trump, directs EPA to sharply reduce production and use of HFCs. The measure won wide support …read more

Teens ‘forced hedgehog to inhale cannabis before throwing it in river’