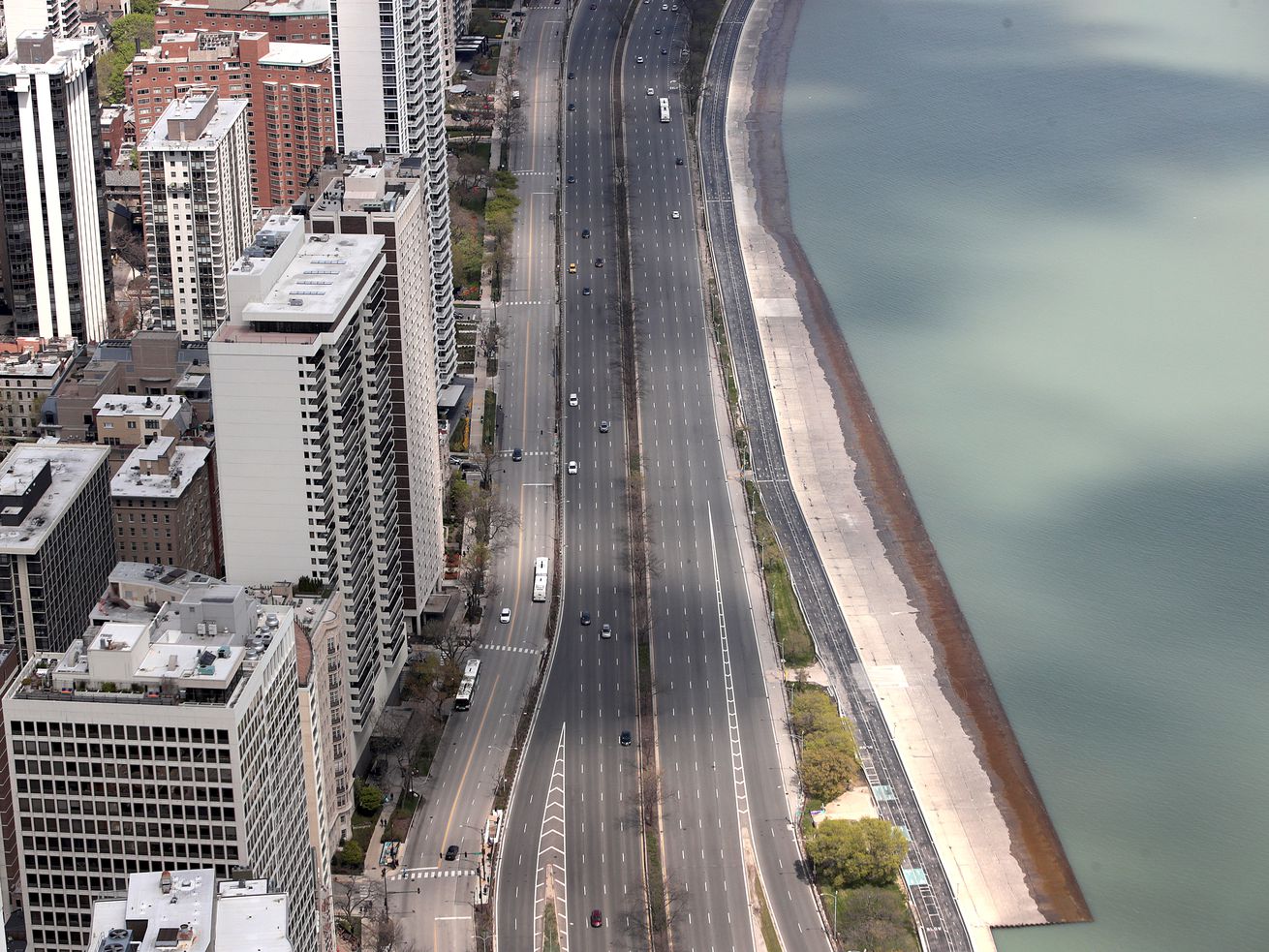 The Outer Drive would be renamed for Jean Baptiste Point DuSable under a measure endorsed by a Chicago City Council committee. | Getty

As an African-American woman and life-long Chicagoan, I think I can say that the majority of the Black community is not losing sleep on the subject of renaming Lake Shore Drive for DuSable.

Chicago aldermen spending time and resources to come up with yet another questionable city ordinance that they feel is good for the residents of Chicago. Another ordinance that allows them to pat themselves on the back and feel good about being “woke.” See, they say, we’re giving the Black community what they so desperately need.

Ald. Jeannette Taylor (20th) says, “This is important to the Black community.” But has she taken a poll in her ward? Can she with a straight face that say her constituents contacted her because they’re desperate for this name change?

As an African-American woman and life-long Chicagoan, I think I can say that the majority of the Black community is not losing sleep on the subject of renaming LSD to honor DuSable. It it is not the issue that most concerns young and old residents of the city, no matter what ethnic group you identify with.

SEND LETTERS TO: letters@suntimes.com. Please include your neighborhood or hometown and a phone number for verification purposes. Letters should be approximately 350 words or less.

I do not think it’s the reason so many African-Americans are fleeing the city for the suburbs. Escalating crime and gun violence, jobs, inadequate schools in communities of color, environmental injustices — these are some of the things …read more

How are you celebrating a graduation amid the pandemic? What readers told us.