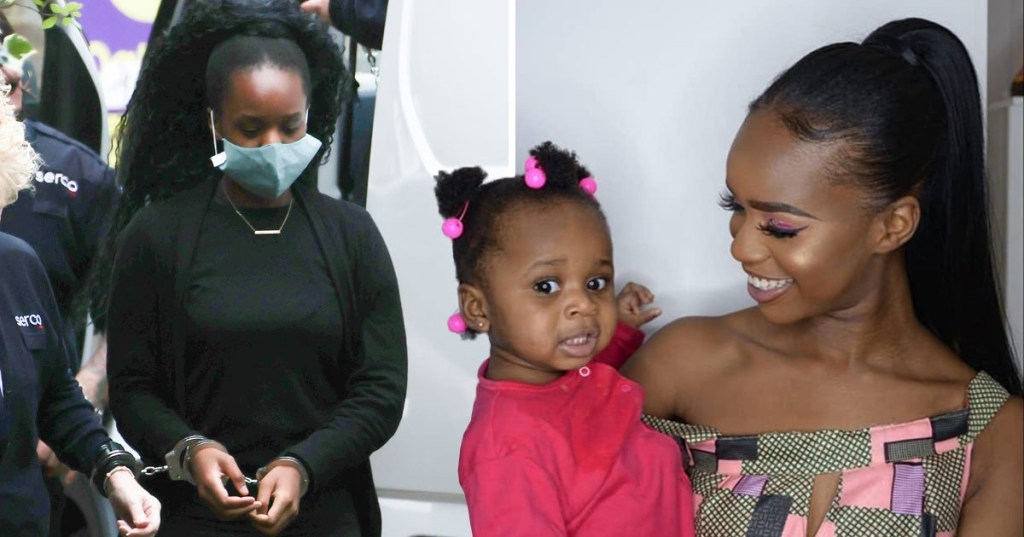 A mum who let her infant daughter starve to death while she celebrated her 18th birthday had left her unsupervised 11 times before it has been reported.

She pleaded guilty to manslaughter at Lewes Crown Court last month and is due to be sentenced in May.

The prosecution told how Kudi, now 19, left Asiah unsupervised 12 times between October 23 and the girl’s death both for short and long periods.

The court heard how there was no system for Kudi to sign in or out as came and went from the block.

Staff at the centre were ‘aware of a safeguarding incident’ involving the mother in mid-October 2019, the YMCA group confirmed.

A post-mortem report found that Asiah Kudi had died of neglect
Kudi, now 19, didn’t have to sign in or out of her supported accommodation, the court heardMore: UK

Baby found dead at house in Leicestershire as man, 33, arrested

The charity said the matter ‘was referred to the relevant authorities at the time’ but declined to give more details.

It said staff were not aware of the other occasions Kudi was said to have left Asiah alone.

The charity added: ‘The flats at Gocher Court are self-contained and are rented on a …read more