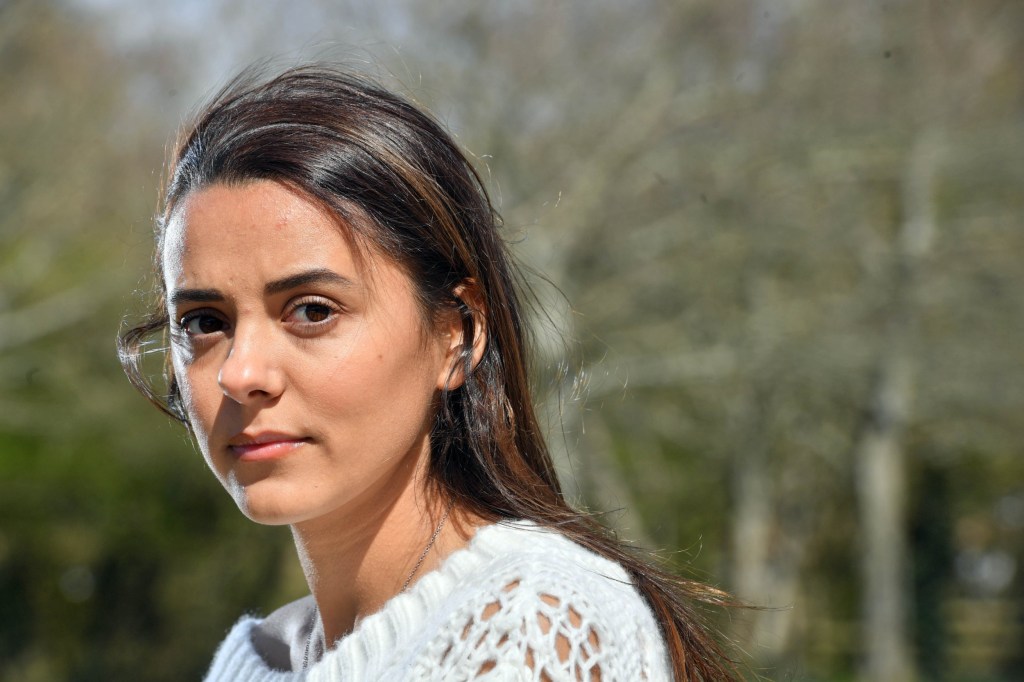 Cherelle Farrugia believes her obsession began after the birth of her daughter (Picture: Media Wales)

For eight hours a day, mother-of-two Cherelle Farrugia would scroll through her phone looking for the reason behind any new pain, ache or twinge.

The 28-year-old had become so addicted to Google that she ended up trying to kill herself.

Cherelle, from Cardiff, has now opened up about her severe health anxiety – previously known as hypochondria – which she now realises was made worse by the constant searching and the rabbit holes of worst-case scenarios that she came across.

She believes her problems were triggered by the birth of her daughter, Willow, three years ago.

She said: ‘I’ve always been anxious, just not about my health, but I think when I became a mother it was very much that responsibility of ‘oh my goodness I’ve got to stay alive’.

‘I saw my mum lose her own mother and what that did mentally and I think that was what triggered it, the responsibility of being a mother and being obsessed with this idea of me wanting to be around for them forever.

‘After I had Willow, my first child, I think about two weeks after I had her, I found a swollen lymph node in my groin.

‘I decided to Google it, which is not something I’ve ever done before – in the past I would just ring the doctor. That was literally where I made my first fatal error.

‘That was the start of it. For about three months I was very, very mentally unwell.

‘I was convinced I had lymphoma, I …read more

Is Easter Monday a public holiday or a bank holiday?