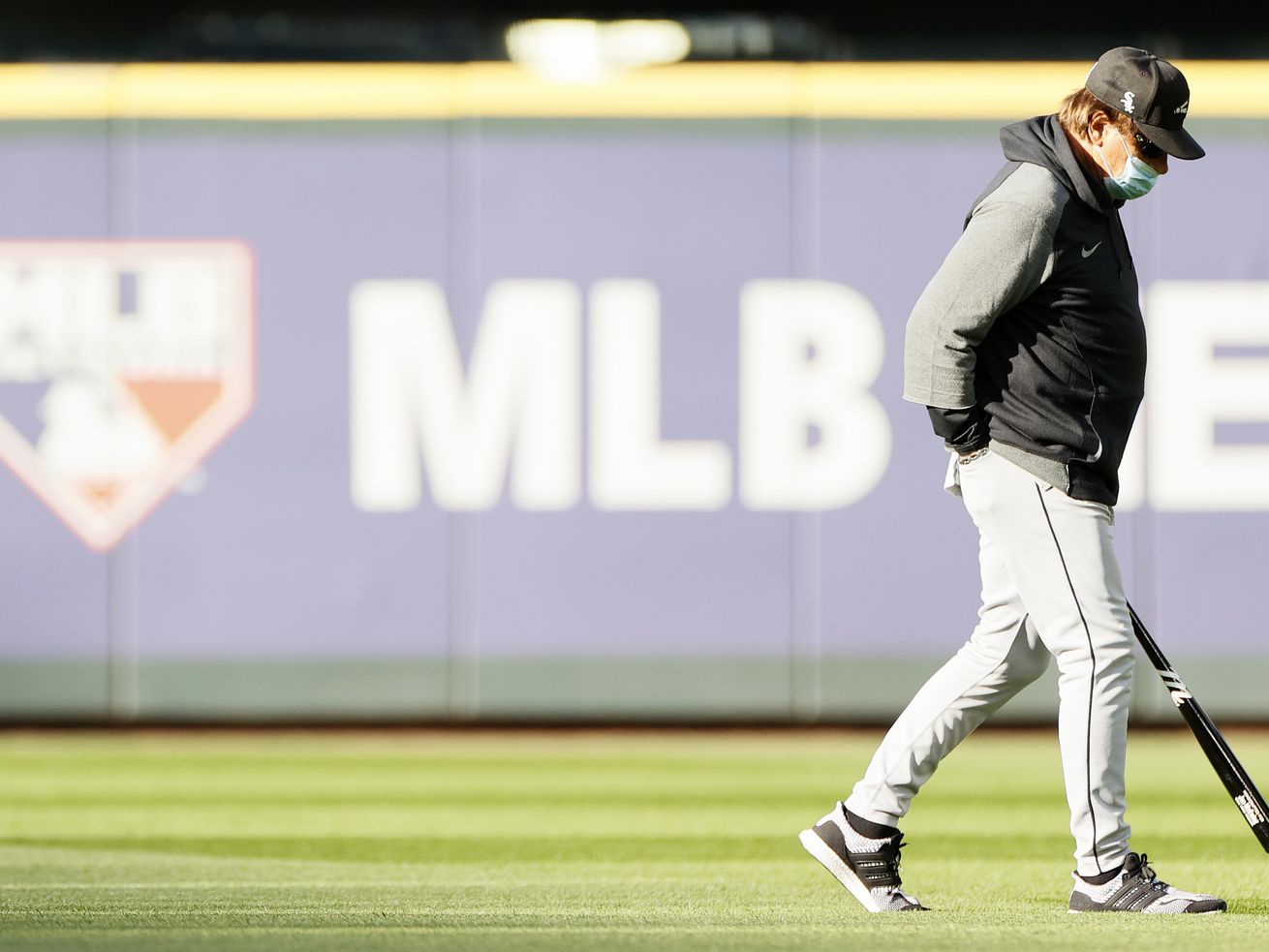 There was more shaky defense to for a fitting end to a bad defensive road trip. There was suspect baserunning. And missed opportunities offensively afforded by 10 walks by Mariners pitchers in a 8-4 loss.

And there was lousing managing in the Mariners’ seven-run sixth inning.

The manager said so himself.

“We were in an excellent position going into the sixth inning, and the best way to explain it is I did a really lousy job managing that inning,” Tony La Russa said. “It really hurt our chances to win.”

And to sweep the Mariners heading into the home opener Thursday.

After pulling Dallas Keuchel at 93 pitches with a 4-1 lead, two runners on and no outs, La Russa left Matt Foster in to face eight hitters, grinding through 34 pitches. Nobody warmed up while Foster labored through it, unable to put a previously tame Mariners lineup away with two strikes. After five hits including a three-run double by Kyle Seager and one walk, La Russa finally called on Jose Ruiz, who got a ground ball out with his second pitch to end it.

“That’s the clearest example of why I’m upset with myself,” La Russa said. “He faced too many hitters. That’s lousy managing. Pushed him too far. Stupid, lousy, no excuse.”

Hired with a Hall of Fame pedigree at age 76 to return to managing for the first time since 2011, La Russa’s return to the dugout was heavily criticized, …read more

Who will become the next Duke of Edinburgh?