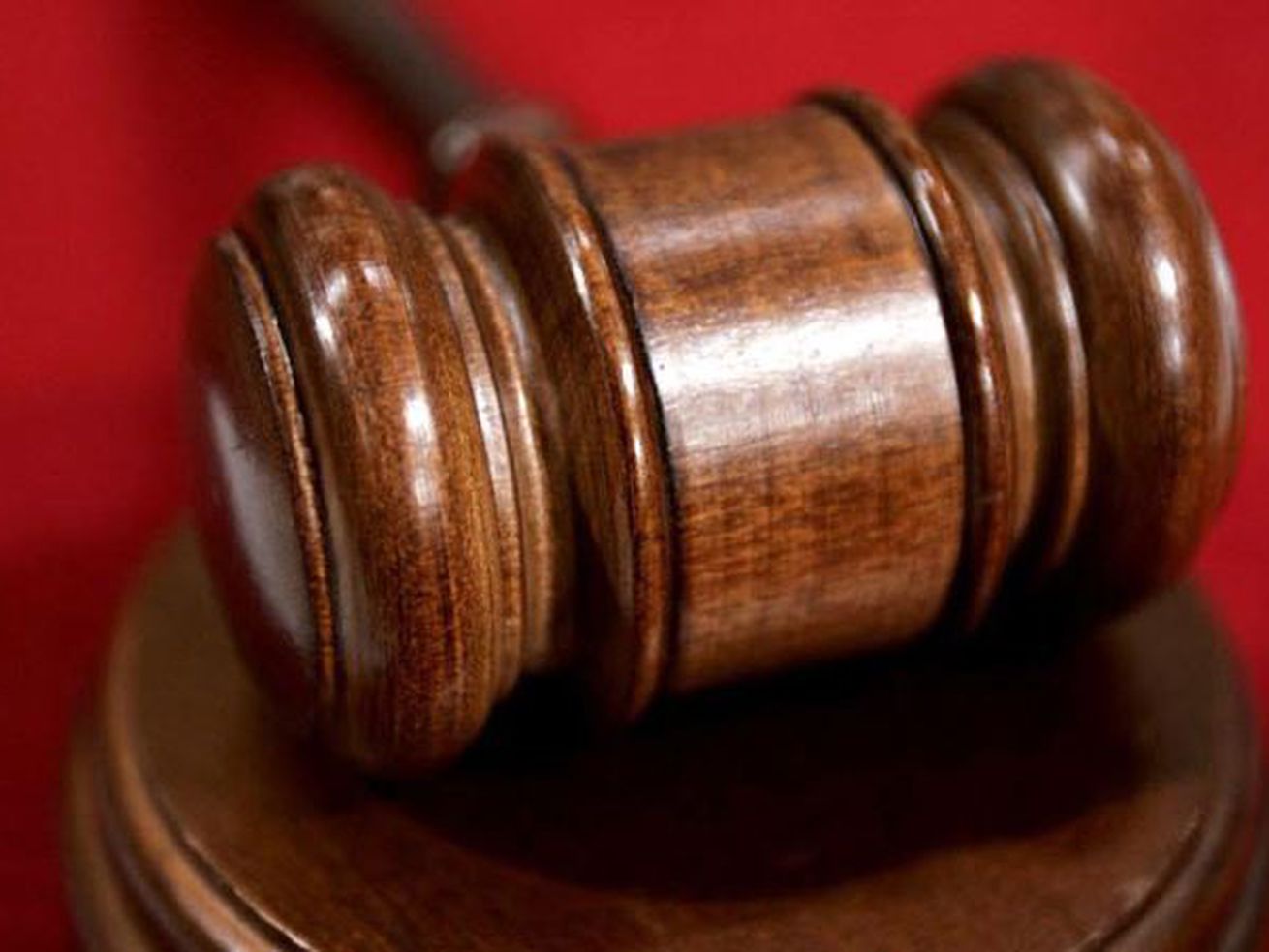 Marvin Browder was charged with first-degree murder for the fatal shooting of 39-year-old Develle Sprawls.

An Austin man shot his longtime friend during an argument this week before dragging his friend’s body into the backyard and placing a gun in his hand, Cook County prosecutors said Thursday.

The officers followed drag marks from the backyard into 37-year-old Marvin Browder’s kitchen, where they noticed several bullet holes and shell casings. A blood trail leading to the basement was believed to have been left by Sprawls as he tried to crawl out of the basement after he was shot, prosecutors said.

More shell casings and live ammunition were found in the basement, prosecutors said.

Browder’s grandmother, who lives at the home with him, told officers that she awoke after hearing gunshots and went to the kitchen where she saw her grandson asking Sprawls if he was all right, prosecutors said.

Shortly after, Browder called police to report a man had been shot in his backyard.

Browder allegedly first told officers that Sprawls had shot at him in the basement and they had struggled over the gun, leading Sprawls to be shot.

Browder further claimed that Sprawls had struck him with the claw side of a hammer found in the basement, but no blood was found on the tool, prosecutors said.

Browder, who had no blood on him and was uninjured, later changed his story …read more