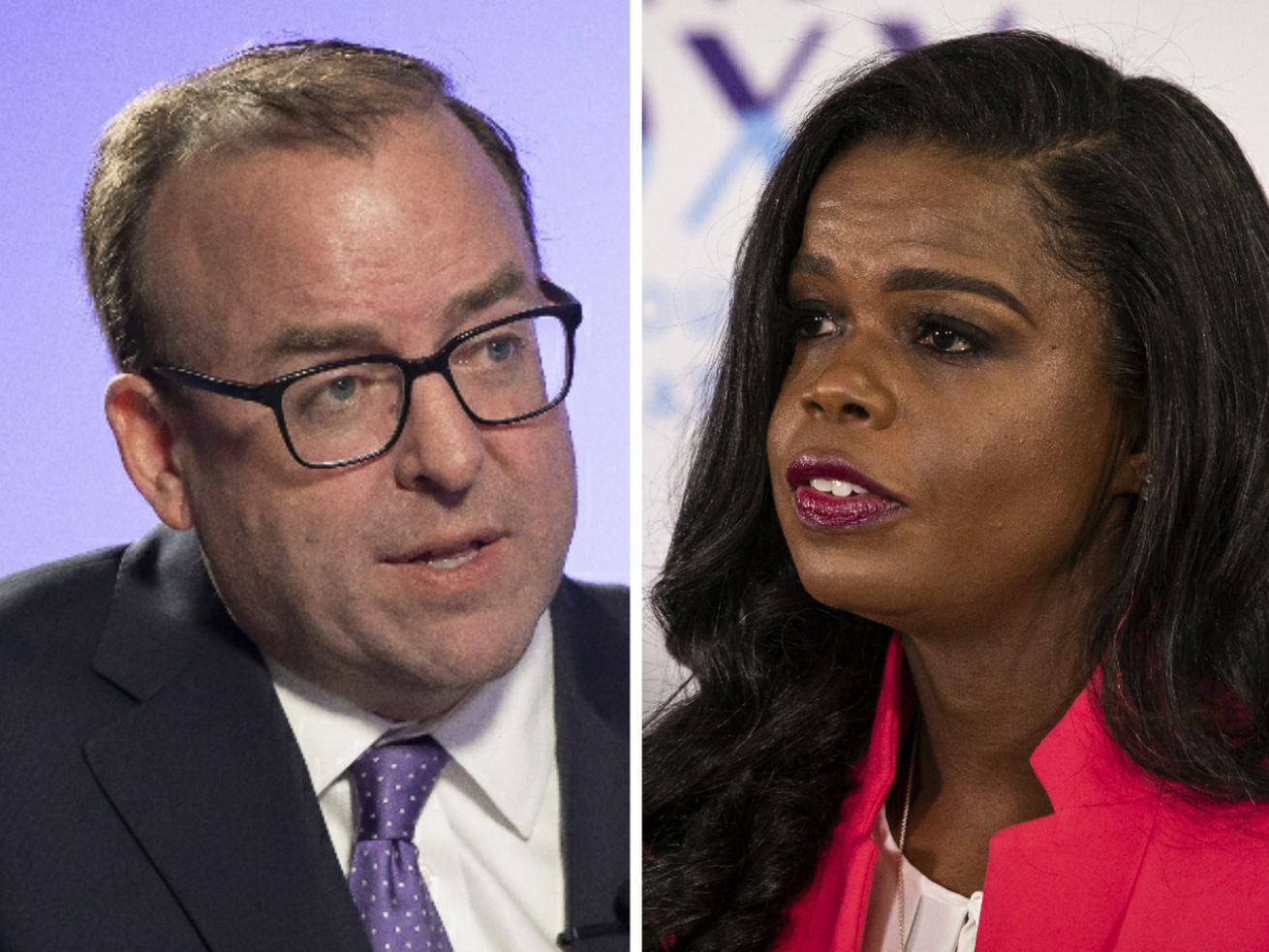 The party voted on both matters during its Wednesday night meeting, the third time members of the Cook County Regular Democratic Organization have met during the pandemic.

The Cook County Democratic Party voted to slap the wrist of one of their own ward committeepersons on Wednesday for his decision to support the Republican who unsuccessfully challenged Cook County State’s Attorney Kim Foxx last fall.

In addition to deciding to send a letter of reprimand to Ald. Brendan Reilly (42nd), county Democratic leaders also voted to support state legislation that would create an elected school board — two bills that Mayor Lori Lightfoot vehemently opposes.

Earlier this week, one committeeperson called the expected support for the school board bills an extension of party Chairman Toni Preckwinkle’s political feud with her former rival in the 2019 mayoral race.

But a party spokeswoman insisted that the vote was not based on “some kind of petty rivalry.”

The party voted on both matters during its Wednesday night meeting, the third time members of the Cook County Regular Democratic Organization have met during the pandemic.

Members of the Cook County Democratic Party and reporters attend a Zoom meeting on Wednesday.

The letter of reprimand will go to Reilly, who backed former Cook County Judge Pat O’Brien over the Democratic incumbent, the party’s slated candidate, in the November general election.

At the time, Reilly — who doubles as the his downtown ward’s Democratic committeeperson — described himself as “a proud member of the Democratic Party and a Biden delegate.”

“But this is one race I’ll be voting independent of the ticket,” he told the Sun-Times.

The VP in charge of hiring at Aurora, the autonomous-vehicle company backed by Jeff Bezos, explains how to land a job at the white-hot startup

Google, Facebook, and Amazon face fresh scrutiny from a new UK competition watchdog that wants to curb their power