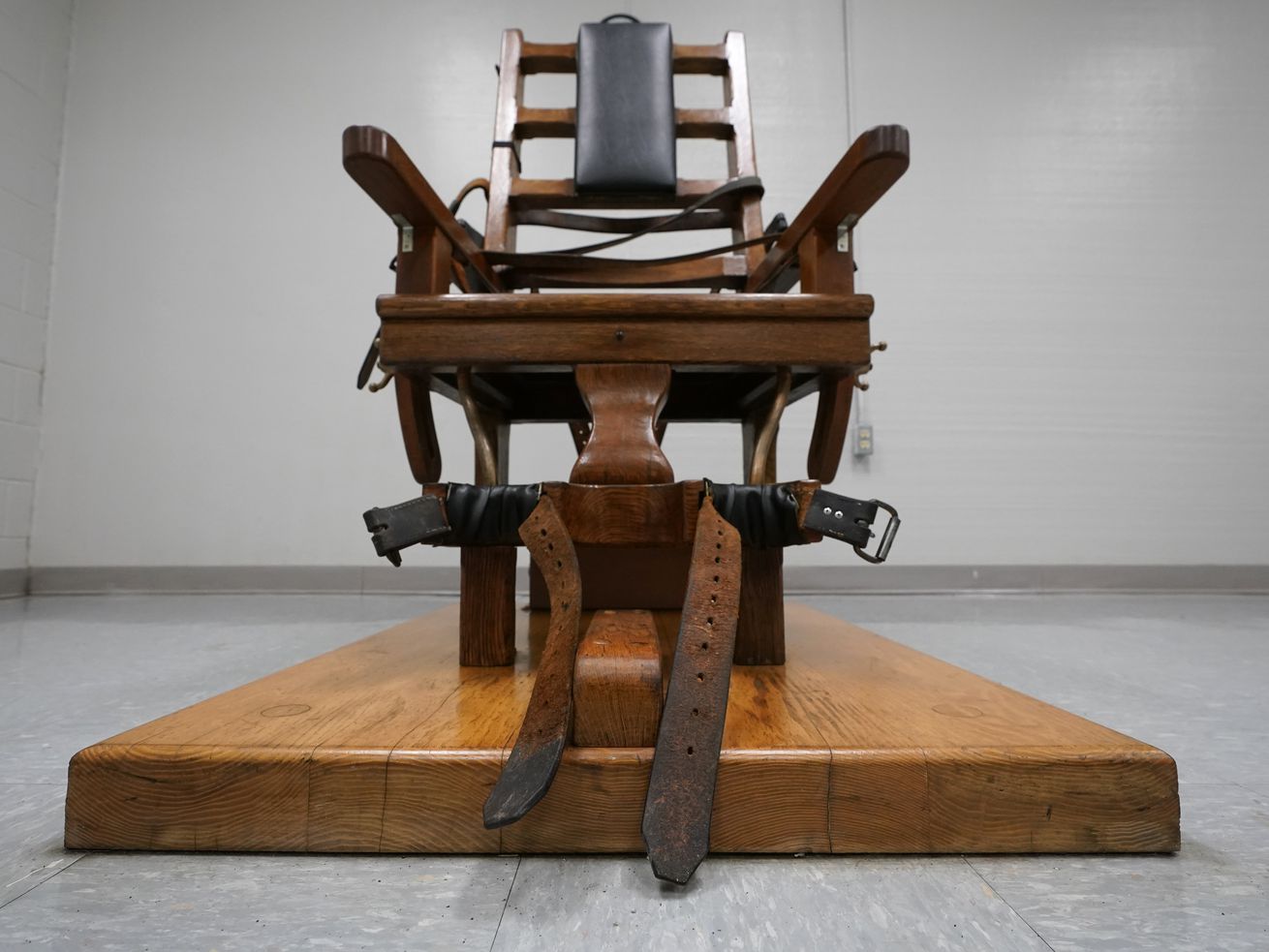 Often, defendants are sentenced to die in cases in which the evidence is flimsy or officials engaged in misconduct. President Biden knows this.

White supremacist Dylann Roof, who fatally shot nine Black members of a South Carolina church during a Bible study six years ago, and Boston Marathon bomber Dzhokhar Tsarnaev might appear to be poster children for the death penalty.

But not all death penalty cases are so clear-cut. Indeed, many are not. Often, defendants are convicted and sentenced to die in cases in which the evidence is flimsy or the cops or prosecutors have engaged in misconduct.

Joe Biden knows this. Which is why he pledged as a candidate to end the federal death penalty.

Biden has several options. He could commute the sentences of the 49 people on federal death row to life in prison, which would put a halt to executions until new cases make their way through the system. He could declare a moratorium on executions during his tenure in office, but that could end with the next president.

He could order the U.S. Justice Department not to seek the death penalty in new cases, an option the Associated Press reports he has discussed privately. He could instruct the department to withdraw its intention to seek executions in cases already underway and to review death penalty cases to see if they are flawed.

Japan approves plan to dump 1 million tonnes of waste water from Fukushima nuclear disaster into the sea, arguing that it has been treated and isn't harmful

Or Biden could push legislation through Congress to abolish the death penalty, as many states have done. This would be the best option, if Congress will have it, but what matters most is that Biden send a message: The death penalty is …read more

New law will make it easier for Westlake Hospital to reopen