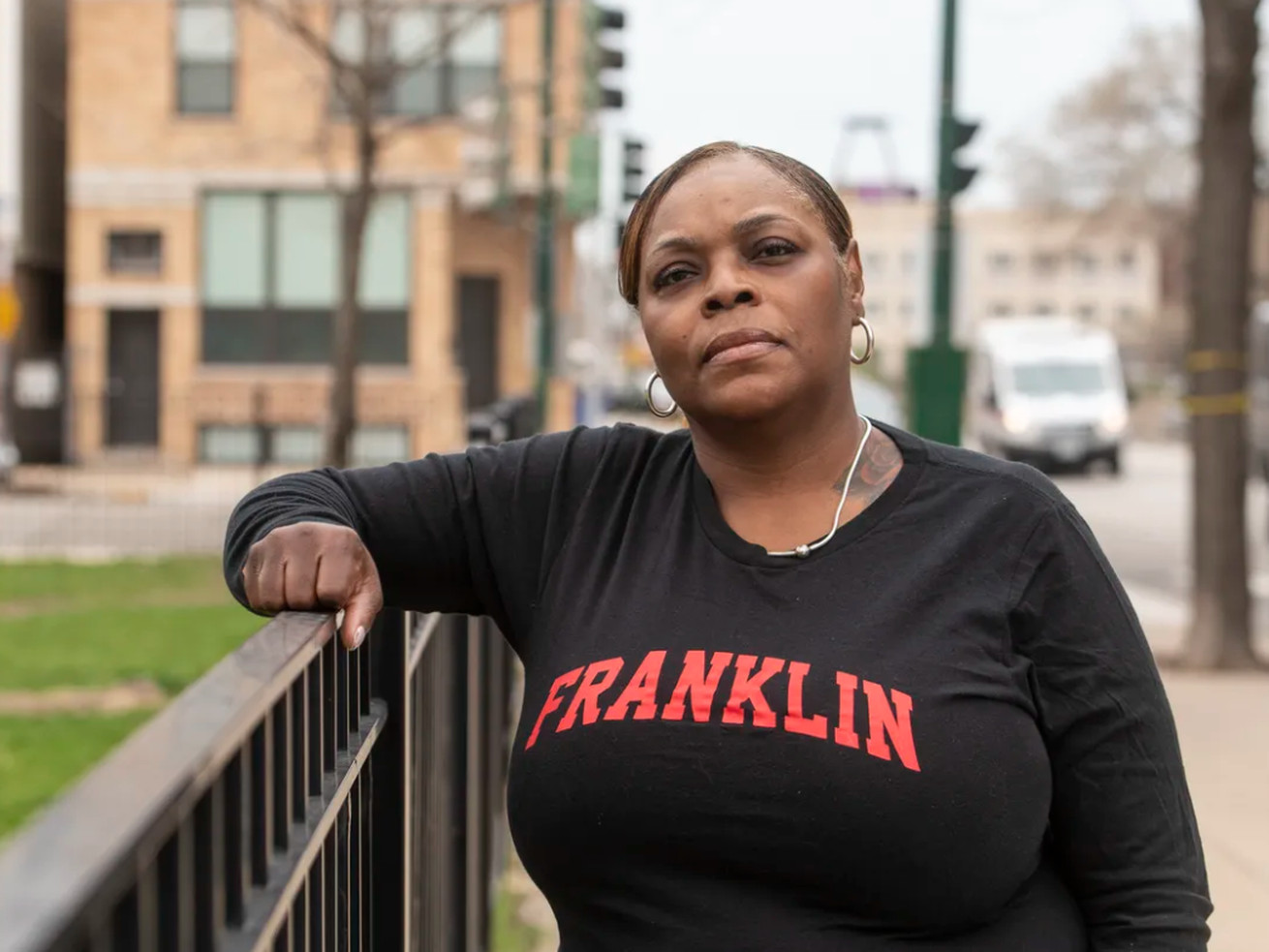 Today’s update is a 5-minute read that will brief you on the day’s biggest stories.

Good afternoon. Here’s the latest news you need to know in Chicago. It’s about a 5-minute read that will brief you on today’s biggest stories.

An elementary school cafeteria worker said she suffered persistent headaches for months and was eventually diagnosed with a brain aneurysm after her ex-principal, who faces a criminal trial next month, threw a water bottle at her head last spring.

The Chicago Public Schools lunchroom manager is now suing over her injuries, accusing the school district of failing to protect her from the former principal despite a series of past misconduct complaints.

Kurt Jones, the former leader of Franklin Fine Arts Center in Old Town, was charged with a felony last June, three months after the incident that left cafeteria worker Faye Jenkins with a bloody cut above her eye.

During the first week of pandemic school closures in March 2020, Jenkins and other workers were cleaning up after their meal distribution program wrapped for the day when Jones — who later said he and the staff was “horsing around” and “playing dodgeball” — threw a hard, reusable plastic water bottle at Jenkins, striking her in the face.

What is Vaisakhi, how is it celebrated and Happy Vaisakhi messages