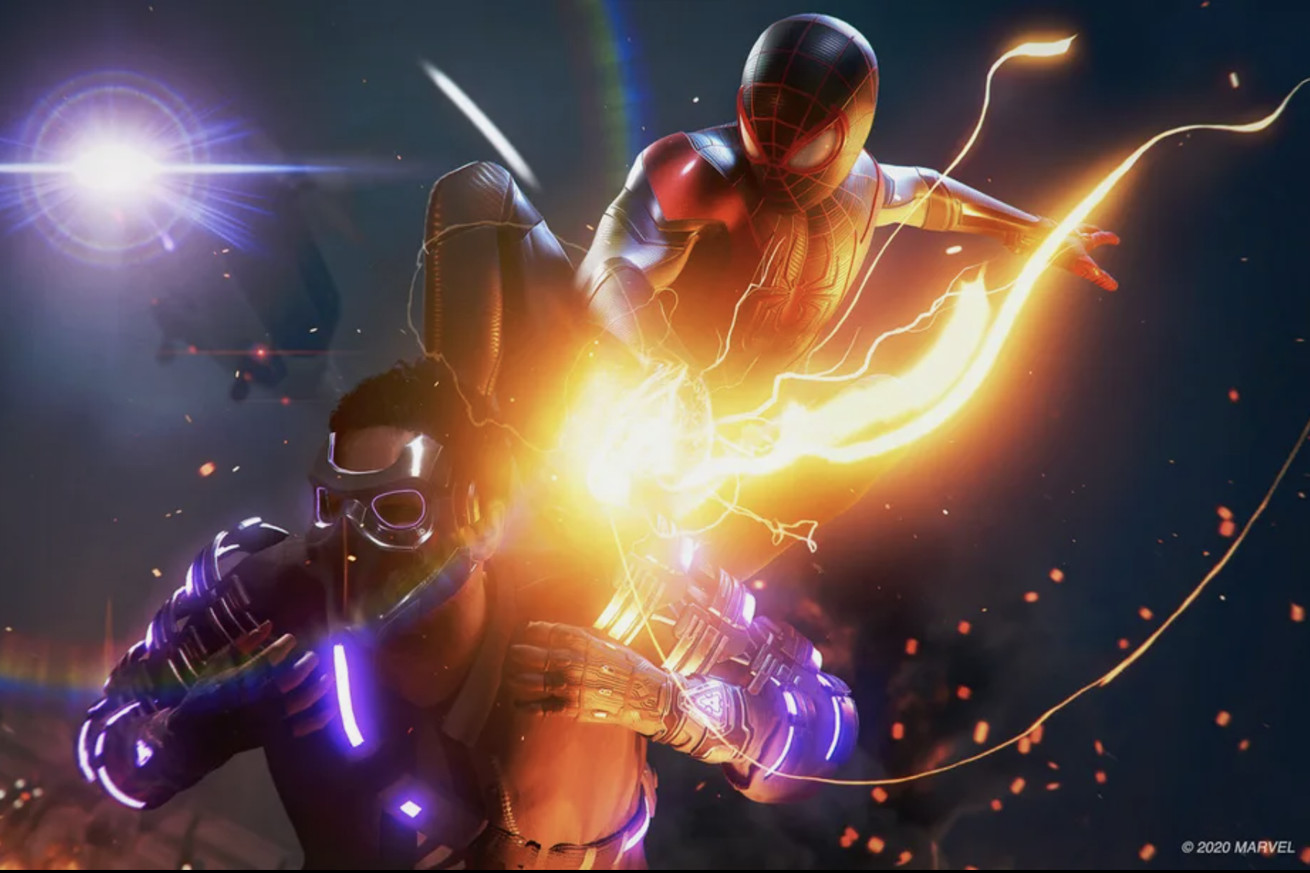 Sony has confirmed its PlayStation 5 first-party launch lineup, as well as confirming some details around PS4 versions of its exclusive titles and how the transition from current-gen to next-gen will work. In a blog post published after revealing the price of both of its upcoming consoles (the standard for $499.99 and the digital edition without a disc drive for $399.99), Sony says it has six launch titles confirmed for the PS5 on November 12th.

Here’s the full list, including pricing and confirmation for the first time that Sony intends to raise the price on some exclusive titles by $10 to a max of $69.99:

Source:: The Verge – All Posts