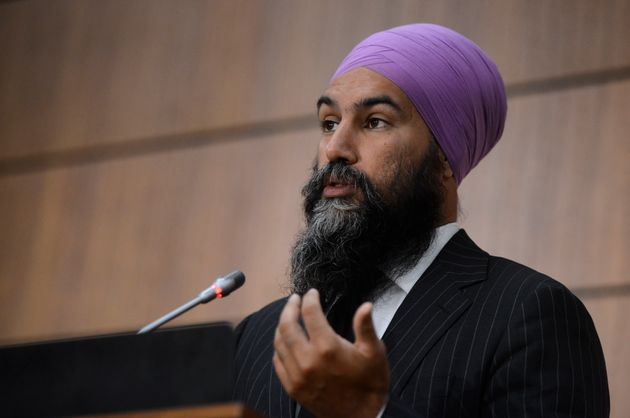 Workplaces need to be safe, and employees must feel they are heard when they raise concerns, said Singh.

“I’m not being prescriptive about what the prime minister must do exactly. But there is no question there is an obligation, a responsibility of the prime minister in this case, with the Governor General and the complaints that we’ve seen, to do something, to follow up with those complaints,” he said Wednesday in Ottawa.

Singh was responding to questions about a CBC News report that quoted anonymous sources as saying Payette has created a toxic environment at Rideau Hall.

The CBC reported Tuesday that Payette had yelled at, belittled and publicly humiliated employees, reducing some to tears or prompting them to quit.

“People should be able to feel safe to come forward. I think that’s always a struggle for people,” said Singh.

“There needs to be some manner for someone independently to assess the complaints.”

In a statement Tuesday, the Governor General’s press secretary said Rideau Hall strongly believes in the importance of a healthy workplace, adding the CBC story stands in stark contrast to the reality of working at the Office of the Secretary to the Governor General.

“We deeply regret this reporting, which is in stark contrast to the reality of working at the OSGG, and obscures the important work done by our dedicated staff in honouring, representing, and showcasing Canadians,” said the Rideau Hall statement.

Rideau Hall said it has “stringent internal processes for our employees to voice concerns” through its human resources department, an independent ombudsman, and its “excellent relationships” with the unions that represent employees.

“Since the beginning of the mandate, no formal complaint regarding harassment has been made through any …read more