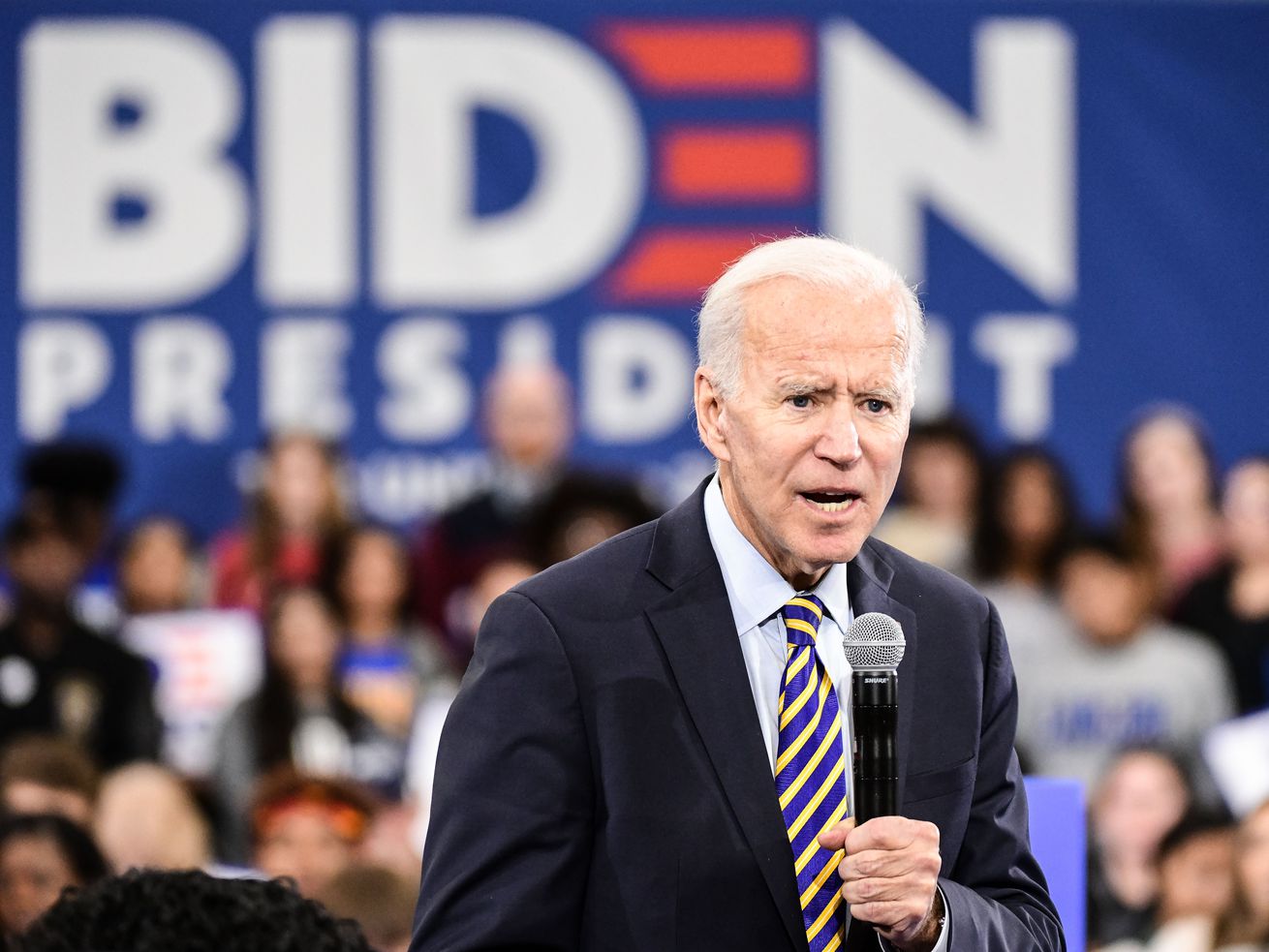 A new poll shows the former vice president with a 28-point lead among Democratic-leaning black voters.

Former Vice President Joe Biden has often claimed to have “broad support from the African American community,” and according to a recent Washington Post-Ipsos poll, he’s right.

The national poll, conducted from January 2 through January 8, found that Biden holds a lead of about 28 points among Democratic-leaning black voters, with 48 percent support. That number places him ahead of second-place Sen. Bernie Sanders, who has 20 percent support with a 4 percent margin of error. Even more striking, Biden and Sanders were the only candidates to achieve double-digit support among black voters: Former South Bend Mayor Pete Buttigieg, whose struggles to gain support from the African American community have been well-documented, only eked out 2 percent.

The poll is a reminder of the political landscape that awaits candidates after they exit the extremely white, first-in-the-nation caucus and primary states of Iowa and New Hampshire and head to South Carolina, Nevada, and the subsequent Super Tuesday states, many of which are more representative of the national Democratic coalition.

And it appears to reflect candidates’ standing in state polls. For instance, a Des Moines Register/CNN poll released Friday found Biden in fourth place in Iowa, with about 15 percent support. In a Thursday Fox News South Carolina poll, Biden earned 36 percent support in that state. Iowa is around 91 percent white and only 4 percent African American; South Carolina, on the other hand, has a population that is 27 percent black.

Biden also outperformed his competitors with black voters on several other metrics, according to …read more

How to combine two columns in Excel using formulas, and keep all of their data