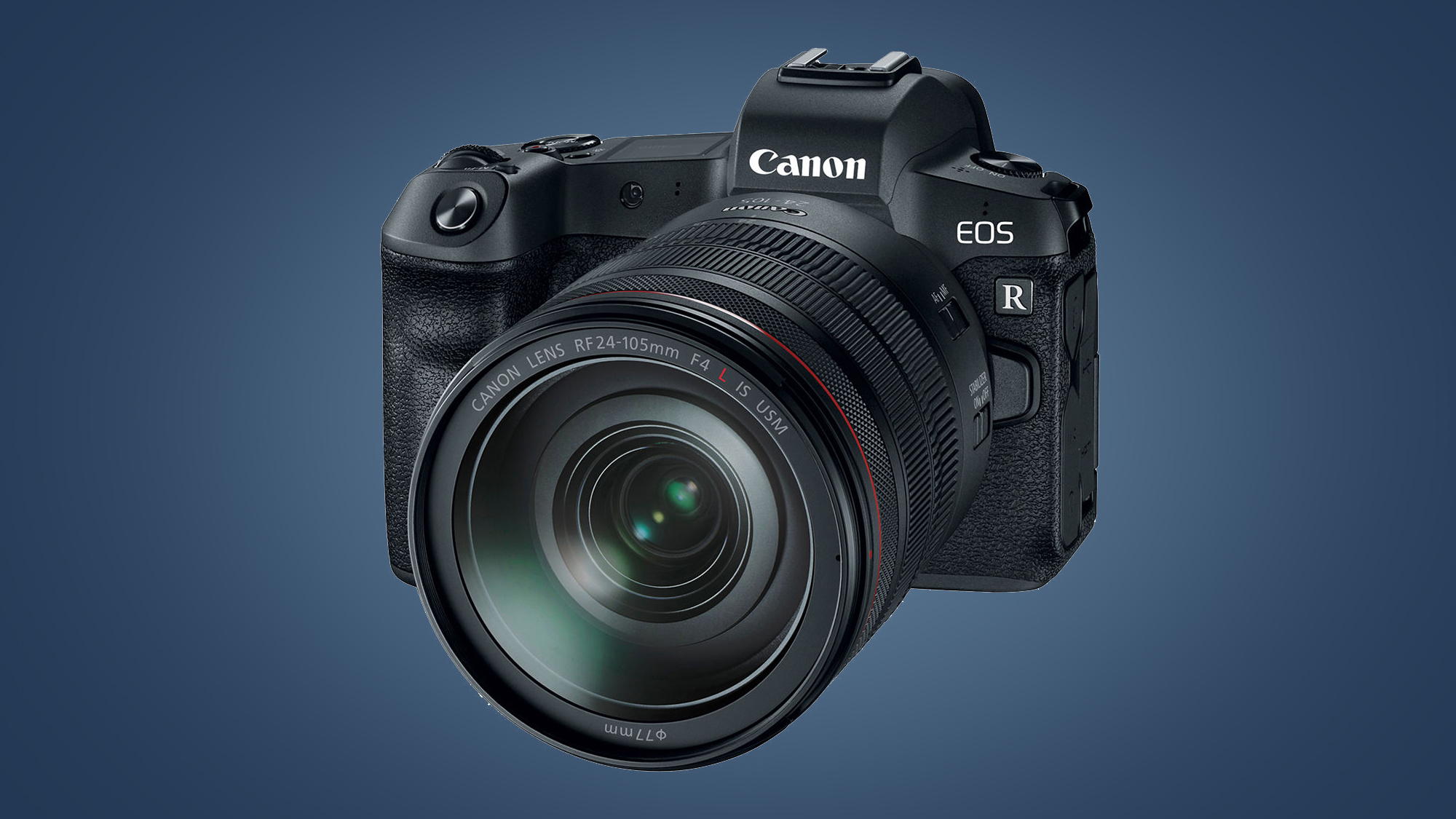 The Canon EOS R is only just over a year old, but rumors are already circling that a Canon EOS R Mark II will launch this year with IBIS (in-body image stabilization) and a range of other spec boosts that’ll push it further into ‘pro’ territory.

According to the usually-reliable Canon Rumors, the EOS R Mark II will combine IBIS and uncropped 4K video with Dual Pixel AF and 12fps burst shooting. There’s no mention of whether or not the latter includes AF/AE locking, though we’d imagine it doesn’t considering the EOS R’s peak 8fps continuous shooting was without focus tracking.

That isn’t the end of the rumored new features either, with a new 32-megapixel sensor, extended ISO 100-51,200 range and Canon’s new Digic X processor apparently also likely to be on board.

That Digic X processor was recently debuted in the Canon 1DX Mark III and is a fairly significant new processor, given it supports Canon’s new ‘Deep Learning’ autofocus. This allows it to go beyond traditional Face and Eye Tracking by locking onto faces, even when they’re obscured by things like helmets or even turned away from you.

One final surprise inclusion on the rumored specs is a CFExpress slot, which will apparently sit alongside a standard SD card slot.

Promising even better performance than the the XQD cards seen in the likes of the Nikon Z6, CFExpress cards are a new format that’s particularly great for shooting action and sports, thanks to their impressive write speeds.

The downside is that they’re currently very expensive, which is perhaps why Canon might include it alongside a standard SD slot. It would also help silence the many …read more

How developers will work in 2020