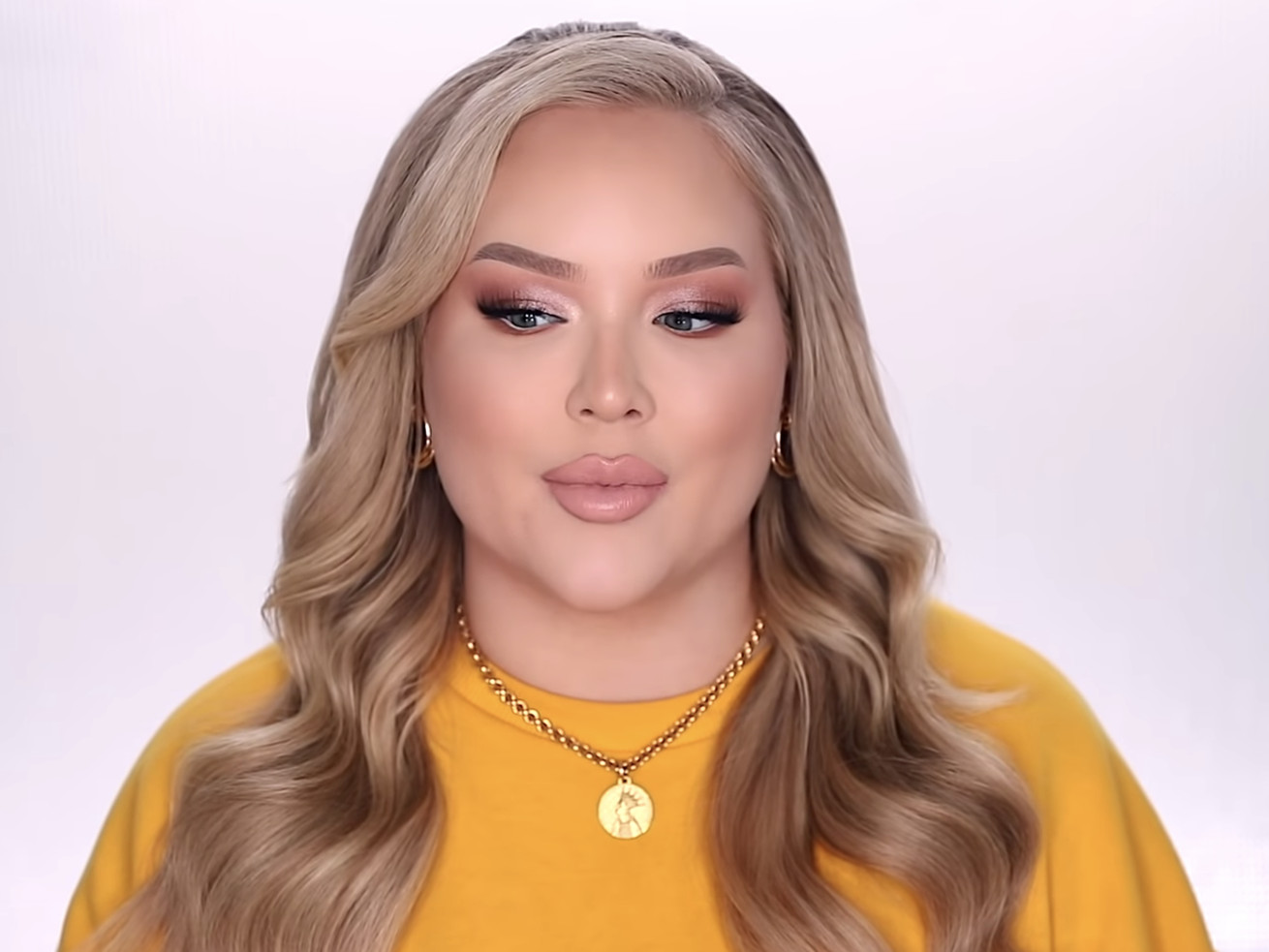 NikkieTutorials, a.k.a. Nikkie de Jager, says someone tried to blackmail her by outing her. She stood up for herself with an announcement she hopes will help other trans people.

Nikkie de Jager, better known as beauty YouTuber and makeup artist NikkieTutorials, has come out as a transgender woman in a video posted Monday to her 12 million-plus YouTube subscribers.

“I hope that me standing up and being free, it inspires you to do the same” Nikkie says in the 17-minute video. “To truly live your life like you want it and the way you deserve it.”

Nikkie is one of the most popular and prolific beauty YouTubers in the world. She started posting on the platform in 2008; since then, she has worked as an adviser to Marc Jacobs Beauty and collaborated with Maybelline, among other accomplishments. She has essentially grown up on YouTube, and she has influenced the way many consumers and her fans think about beauty, the beauty industry, and specific products and trends.

The reason she came out at this moment, Nikkie says, was to stand up for herself and the transgender community in the face of someone blackmailing her by threatening to out her in a leak to the press. Nikkie explains in her video that she started wearing girls’ clothes at age 7 or 8, began hormone therapy at age 14, and “fully transitioned” at age 19.

To Nikkie, who is now 26, that was the end of the pre-transition chapter of her life, until the threats of “leaking” prompted her to come out publicly. She did not disclose when the threats began, who made them, or any specific details of the situation, but said she was starting this new year by coming out.

“At first it was frightening to know …read more